The First Abu Dhabi Bank (FAB), who is in pursuit to transfer its licence from First Gulf Bank to the ADQ as per its strategic plans, stated that it wishes to have a 10 percent owning stake in the digital bank venture.

Abu Dhabi stated-owned holding firm ADQ is all in pursuit to have a strategic plan for setting up a digitalized bank in the UAE (United Arab Emirates), utilizing a legacy banking licence by the nation’s largest lender, FAB (First Abu Dhabi Bank), the UAE’s lender has stated that on Monday.

FAB bank stated that to the Abu Dhabi Security Exchange on Monday, wherein the bank shares the trade that “The FAB will transfer ownership of the First Gulf Bank licence to ADQ, which is as per the integral part of the deal. In exchange, the UAE’s largest lender via the assets will in turn be receiving a 10 percent stake within the latest digital bank and it will also possess preferential access to another ten percent of shares while the time dawns for its listing.”

Set up in 2018, ADQ holds Government stakes in the organizations encircling core areas of Abu-Dhabi’s Non-Oil Economy that includes: –

The previous month, ADQ had secured 22.25 percent of the Middle Eastern largest courier firm Aramex. It later as well launched latest organization for managing as well as procurement of the Healthcare products in the Abu Dhabi as well as also secured a 50 percent stake within Al Dahara Holding, that is an Abu Dhabi based animal feed as well as an essential commodities specialist during May.

As well as other few portfolios. The statement further stated that “the shareholders of FAB votes on the proposal at the lender’s typical assembly meeting stated to be held on October 20. FAB was once made following merger of First Gulf Bank with National Bank of Abu Dhabi during 2017.” 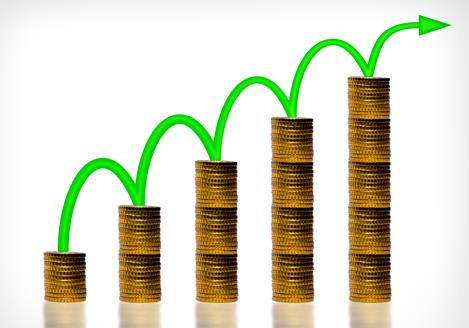 2018 CLOSED WITH A LOWER NUMBER OF IPOS GLOBALLY, BUT WITH AN INCREASE OF 5% IN ITS VALUE

Since October Bitcoin raises the bar by crossing $10,000 to storm its highest ever level

Boosting Tourism in Dubai with the launching of B2B online Attraction, Priohub