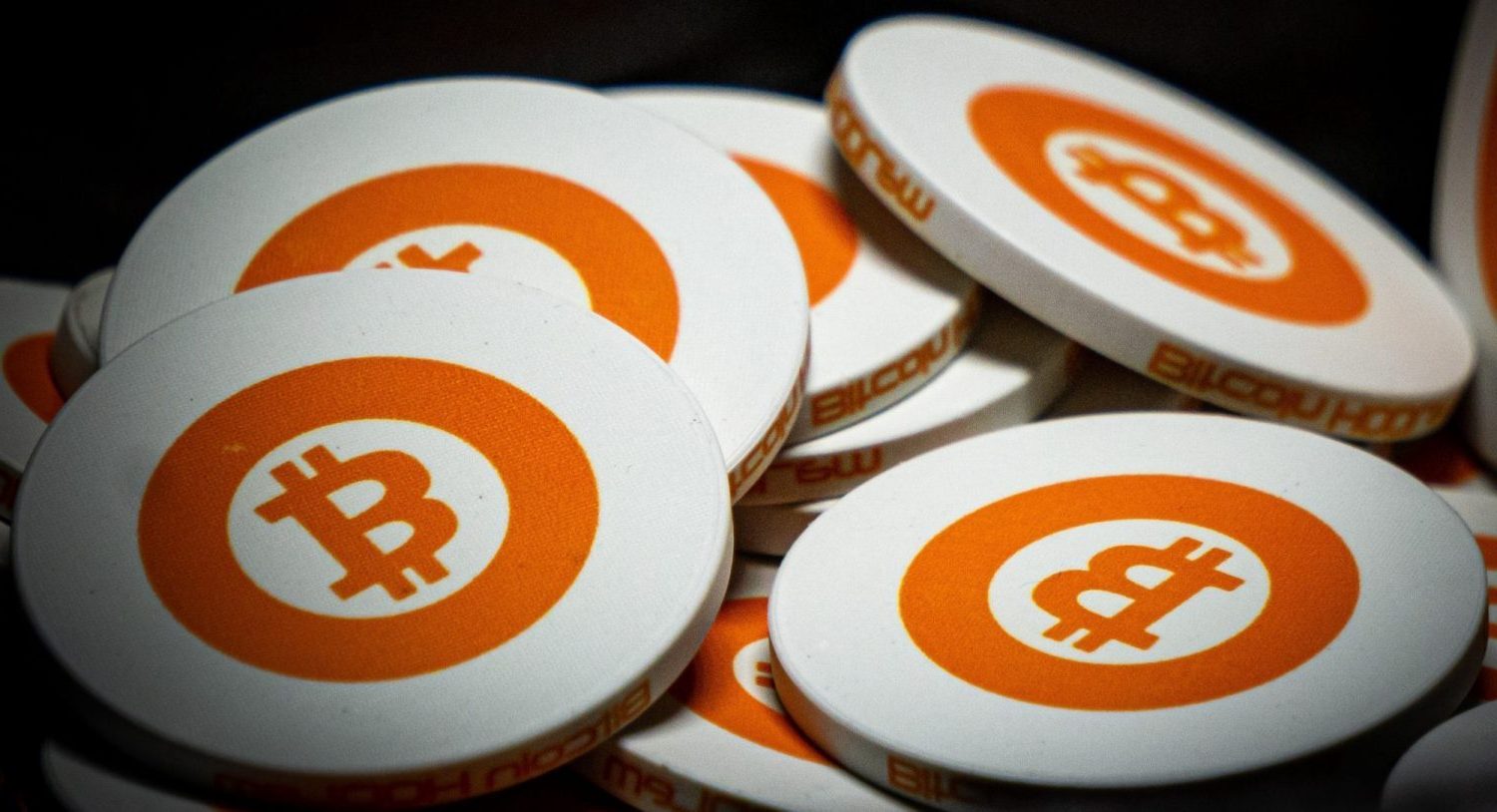 Since the advent of Cryptocurrency, Bitcoin has always been in news for the past two years in tandem and emerged as the global largest digitalized token. Investors believe that it is solely for gaining material or financial gains especially in 2020 largely due to a networking aspect. It has always been trading high around $7,300 posting a staggering yield of more than 9 million percent for the past ten years starting June 2010.

With a nod to the fantasy film and TV franchise Highlander, the process of halving- or at times known better as halvening is indicated as an operational step in which Bitcoin miners receive huge rewards for the creation of fresh Bitcoins cut into half. It is still an ongoing process which is due to be done on or roundabout by May 18th. This is a design framework and has already been tried twice before.

During the initial few months of 2012, when the cryptocurrency’s block reward came down from 50 to 25 bitcoins, prices surged up dearly by 8,200 percent during the year. After the second halvening took place in 2016, the surge estimated in the 18 months was in excess of 2,200 percent.

The Bitcoin’s enthusiasts and financial advisors have always pinned in their hopes on halvening, following the success story of the cryptocurrency emerging strongly out from Ashes of the Financial Crisis in the long run. From a point where this tokenized instrument wasn’t worth anything since its launching in the economic slowdown period during Halloween 2008 period by its founder Satoshi Nakamoto, it has come a bright and long way. Bitcoin was initially created as for bypassing the banking and the government agencies that were entangled between Wall Street’s greatest calamity that struck them hard in the entire decades.

Initially entangled and circulated across a pool of hidden tryst of scandals: frauds, thefts and even some global scams making a huge amount of people losing its ground as due to trust issues and was even brought closer under strictest scrutinized environment that even had once put questions on its very survival has currently emerged from the slowness to break free to prove as decade’s top and swiftest performing Asset.

It has performed so well over the past 10 long years that the initially lost momentum has finally paid off it huge dividends by bringing back the trust, confidence, and enthusiasm amongst its investors. For Illustration: The other cryptocurrency contenders are nowhere near to what Bitcoin has done and hence no one can beat it. Few of its achievements are highlighted as: –

All these gains still lag behind the finance world’s most controversial marvels Bitcoin. This thunderous return is largely attributed to Bitcoin’s decentralized control network instead of a centralized channel of data network. Instead, the Bitcoin utilizes a decentralized ledger system and is run by a network of computers that keep track of all transactions on the blockchain ledger. It was designed as a pathway of exchanging electronically data between users around the world without the usage of any centralized network.

Peter Atwater, the president of Financial Insyghts and an adjunct professor at William & Mary in Williamsburg, Virginia state that “Bitcoin has really been able to capture off a wild technology enthusiasm and that is quite different this time around.”

Alex Mashinsky, founder of Celsius Network, a crypto lending platform states that “It’s the very first instance when there is a split just like the church and state and thus in finance terms, it refers to as split up between the Finances and tertiary. Thus, touting it as an innovative platform and thereby creating a lot of excitement.”

However, initial stages of Bitcoin witnessed such a huge struggle as it was very slow to take off and took it two years for its first transaction to come up after it was created and that too when someone made utilization of it to buy a pizza. Can one believe it? But it’s true. However, since then, there is no looking back as the firstborn token’s price has now skyrocketed, doubling few times over and many others have followed the success path like Bitcoin.

At the start of 2017, Bitcoin surged higher than $1,000. By around midsummer, it had moreover doubled. By year-end, it hovered higher than $14,000. However as fleetly because it ran up, it fell even quicker. By the tip of 2018, Bitcoin barely budged higher than $3,000. Nonetheless shortly once it crashed, it kicked off another immense rally, this point reaching as high as $13,800 within the summer of 2019.

“Certainly, the numbers are what appeals to investors,” says David Tawil, president of ProChain Capital. “The next ten years got to be completed to a different stage of growth supported totally various factors than the primary stage.”

As much as it’s created a fortune for speculators and a few thieves, Bitcoin’s survival can rest on any adoption. It’s not getting used as a widespread medium of exchange. A number of giant retailers are acceptive payment in Bitcoin however it hasn’t been the large-scale embrace numerous had expected. Scams are still running rampant. Interest is waning and consolidation among giant homeowners is at the next level than it had been throughout the peak of the 2017 bubble, which suggests that their influence over costs may well be increasing.

Projections for the following decade abound within the 2020s, mass adoption is definitely to require off, they say. Blockchain technology can revolutionize and solve each drawback within the world. On the opposite hand, regulative scrutiny is probably going to accentuate, with central bankers paying nearer attention than ever before.

In a lot of immediate period terms, few of the speculators forecast 2020 may be less fraught with the nature of volatility given its future halving, whereby the amount of coins awarded to the bitcoin miners is cut by fifty percent. That’s set to happen during May 2020 (the internet is replete with numerous clocks). The coin’s previous cut, regarding four years ago, coincided with a run-up in its value, pushing several crypto enthusiasts to believe a repeat.

To CoinList’s Andy Bromberg, the halving is already priced in. “Maybe it’s been expensive in and everyone’s bought into this thesis and that we see a dip post-halving,” says the firm’s co-founder associated president in an interview. “That wouldn’t shock him.”

But on the far side the upcoming year, “Bitcoin is finding its own narrative as digital gold,” he also adds it to point. “It sounds like that narrative is finding out steam and it’s breaking away on its own. He might outline success for many crypto assets as doing precisely that.”

Imdaad’s ‘Envirocare Month’ campaign concludes with a 40% increase in recycled...

As per the PwC, 59% of Middle Eastern Family Trades to...

HSBC stated that Middle Eastern territory is all poised to set...

The Coronavirus Scare to prove as a boon for quickening GCC’s...