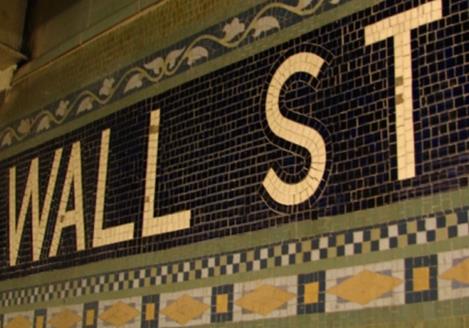 The U.S. stock market closed higher for June and the second quarter. Rising volatility, part of what we call Wall Street’s ‘Old Normal’, reflected uncertainty over the eventual outcome of the aggressive trade actions taken by the Trump administration aimed at lowering the protectionist barriers of other countries. A relatively strong economy continues to position U.S. equities in the global sweet spot versus non-US stocks. The Fed is signaling higher rates ahead and this is keeping the dollar strong, emerging markets weak, and inflation in focus. Migration related political risks in Germany are stress testing European unity.

Second quarter earnings reports will start soon and are expected to rise in line with first quarter gains and to fuel deals, capex, dividends and share buybacks. Allocation of capital and financial engineering driven by strategic decisions made by company boards and managements continues to be an area of focus and opportunity for short and long term catalysts we have identified in the businesses we have researched as sound long term investments.

One positive development during the second quarter for M&A occurred on June 12th when U.S. District Court Judge Richard Leon issued his decision which denied the Department of Justice’s request to block AT&T’s acquisition of Time Warner. Judge Leon put no conditions on the deal and said the government failed to make its case the merger would lead to higher prices for the consumer. The DOJ’s chose not to seek a stay preventing the merger from closing on appeal, and the deal was subsequently completed on June 15. After Time Warner withstood the government challenge, spreads on other outstanding vertical mergers firmed in response, including CVS’s acquisition of Aetna (AET-NYSE) for $70 billion and Cigna’s acquisition of Express Scripts (ESRX-NASDAQ) for $65 billion.

Research and investment areas that are of high interest for us include the U.S. Pet Population, Live Entertainment, Defense, and Equipment Rental. We continue to analyze major demographic trends in the growing world population. U.S. millennial and baby boomer preferences are of high interest. However, Generation Z is comprised of 1.9 billion people born between 1995 and 2009 and is a larger group than the Millennials born between 1980 and 1994. By 2020, Gen Z consumers are projected by Booz Co to represent about forty percent of the markets in the U.S., Europe, China, India, Russia and Brazil. There will be lots of fundamental investment dynamics ahead and rising deal activity.

In conclusion, the U.S. economy remains upbeat and as always, we are watching world economic and political developments as they may impact financial markets and opportunities