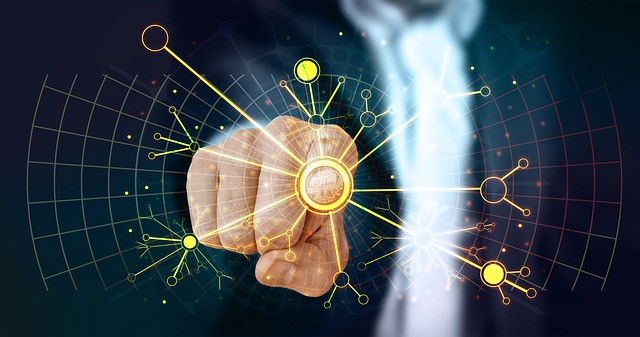 Dubai has always been known for its innovation and unique featured landscapes, towering skyward buildings and many more mesmerising wonders. Now, is the time when it is eyeing to add another feather in its cap?

Dubai has now been stated to be a global pioneer in the advanced technological concepts as it has spurred a whopping $21Billion worth of Foreign Direct Investments (FDI’s) in Artificial Intelligence and Robotics in between 2015-2018.

According to a report and figures as released in connection with Annual Investment Meeting (AIM 2019), and to be held from April 8Th-April 10Th in Dubai, it has bagged the top spot in attracting the FDI for AI and Robotics, and most contributors to this revolution are from the European Union and the United States with $5.7 billion and $3.9 billion respectively.

AI and Robotics space is already lighting up the world, as within 2030, it would account for 45 per cent of the global economy, and at 33.5% UAE ranks among the top in the Arab league, followed by Saudi Arabia, rest of GCC region and Egypt, at 31.3%, 28.8% and 25.5% in bracing AI’s and Robotics contribution in boosting the global economies.

The AIM organisers also stated that in today’s dynamic world globalisation and digitalisation have emerged as the two facets for the urban development, and the fact that Dubai has emerged as a leader has proved that it has the quest, potential to be a fastest developing global destination for smart technological investments.

According to words quoted by Dawood Al Shezawi, CEO of Annual Investment Organising Committee, “Dubai’s digitalisation drive, it provides a significant growth to Dubai’s overall GDP. This would also put the city in the first spot for the global leaders in tech investments.”

He also added that today’s global disruptive technological machinery like AI, the blockchain, internet of things (IoT) etc. must be optimally utilised as well integrate the new avenues that would bring out best investments in these solutions thus powering the overall productivity standards and also its total global GDP contribution.

World global tech giants Accenture reports states that, “If AI (Artificial Intelligence) and advanced Robotics potentials are unearthed and utilised optimally, it will lead to an economic boost of a whopping $14 trillion ($182 billion) within 2035.

It examined and researched AI’s positive potential on 15 UAE’s leading industries and 13 industries from the close border Saudi Arabia, as research showed it had most significant impacts on financial services, health and transport and storage sectors, with increases of $37 billion, $22 billion and $19 billion.

The Annual Investment Meeting (AIM) based subject matter experts would also formulate different diversified mix of core strategies and enhance levels of mechanisms to promote best in tech solutions to draw FDIs, which in turn promotes internal and external incentives that could be utilized by different organizations, industries to get best results for them in long run.

AI, Robotics also adds a complete 5 dimensional volume to an organization as it provides access to millions of newer jobs that are dynamic and not monotonous, brings the best talents in-house and to be acquired from outside, training modules and familiarizing programmes, and achieve best profitable results for an organization thus spearheading the economic wavelength.

As per the guidelines of Santander Wealth Management, the Global economies will fortify their...

Time for having a Paperless Business firm set up-Methodology of conserving...