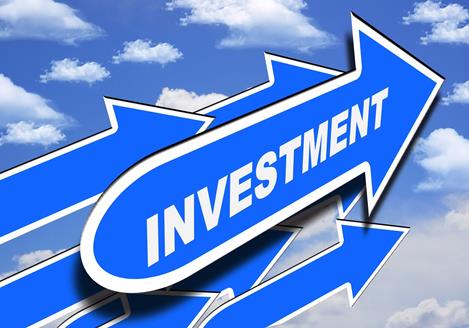 The EBRD and Waterfall Asset Management are joining B2Holding in investing in an non-performing loan (NPL) portfolio originated by Alpha Bank, a leading Greek lender. The EBRD’s portion will be €25 million.

The initial NPL portfolio sale from Alpha Bank to B2Holding was announced in March 2018. It was part of Alpha Bank’s efforts in meeting the non-performing exposure (NPEs) reduction targets it had agreed with the Bank of Greece and the European Central Bank’s Single Supervisory Mechanism (SSM).

The transaction is an important step in restoring the health of Greece’s banking system. As of June 2018, NPEs stood at €89 billion, representing 48 per cent of total exposures. After Cyprus, Greek banks have the highest NPE ratios in Europe versus an EU average of 4.5 per cent. The Greek banking system’s NPEs are expected to decrease to €65 billion by the end of 2019 as part of the NPE reduction plans agreed with the Bank of Greece and the Single Supervisory Mechanism (SSM).

This transaction is the first sub-project under the EBRD’s NPL Resolution Framework that involves the purchase of an NPL portfolio in Greece. The Bank launched this €300 million framework in 2017 to support efforts aimed at resolving the persisting challenge of high levels of NPLs in many of its countries of operations.

The EBRD started investing in Greece on a temporary basis in 2015 to support the country’s economic recovery. To date, the Bank has invested over €2 billion in more than 40 projects in the country.

National strategy for the Data and AI revealed by Saudi Arabia

AI is emerging as a reckoning force as well guiding to fight the impending...