The EBRD has invested €100 million in a new seven-year €550 million bond issue by the Bulgarian Energy Holding (BEH), the state-owned entity which controls the country’s energy assets, including the public suppliers of electricity and gas.

The EBRD’s involvement will help BEH continue its support in relation to key power sector reforms as well as restructure its balance sheet and improve the long-term financial sustainability of Bulgaria’s power sector.

The EBRD bought the seven-year senior unsecured bonds on 26 June 2018 and 31 July 2018. The bonds started trading on the Euronext Dublin exchange on 28 July 2018 and are expected to start trading on the Bulgarian stock exchange in August 2018. The new bond will be used to refinance the €500 million bond issued by BEH in 2013, which will improve the holding’s financial structure

As part of the current and previous BEH bond purchase by the EBRD, which took place in 2016, the Bank and the government of Bulgaria have been cooperating on a “Bulgaria-Energy Sector Regulatory Development Programme” which aims to help with market liberalisation in line with recent changes in the energy legislation, also partially facilitated by the EBRD.

The country aims to liberalize its electricity market in line with the European Union (EU) acquis.

The EBRD’s participation is not only supporting the Bulgarian energy sector but also contributing to the deepening of capital markets, both of which are priorities under the Bank’s strategy for investment in the country. This bond will have the longest tenor issued by a Bulgarian corporate issuer and will be the largest bond listed on the Sofia exchange.

To date, the EBRD has invested nearly €3.9 billion into various sectors of Bulgaria’s economy in about 250 projects. Energy sector investment accounts for about a third of the Bank’s portfolio in the country. 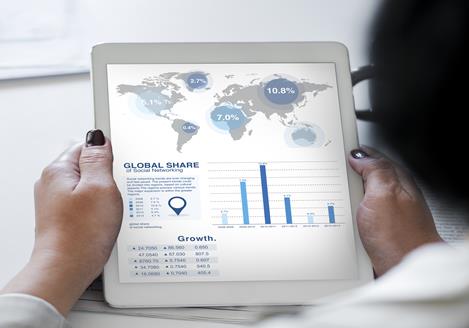 THE VARIETY OF ASSETS, CURRENCIES AND CHARACTERISTICS OF EACH MARKET: THE MAIN CHALLENGES FOR PASSIVE MANAGEMENT IN THE BOND MARKET

Why Hire Outside Directors When Private Companies Don’t Have To? Change! Break the Status...