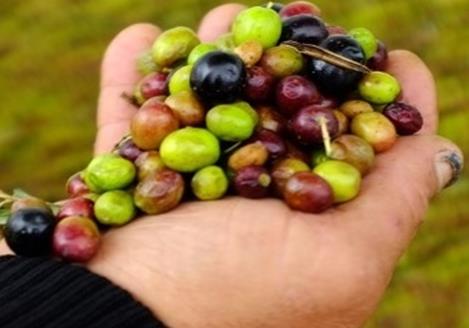 The EBRD is providing a financial package to Qatar National Bank Tunisia (QNB Tunisia), a commercial bank in Tunisia, to support the expansion of the local economy.

The investment consists of a SME credit line for €50 million.

The loan will be on-lent to private small and medium-sized enterprises (SMEs) to increase their access to much-needed funding. SMEs are the lifeblood of the Tunisian economy, accounting for 90 per cent of all firms. They are therefore a vital engine to provide jobs, build a modern diverse economy and to boost long-term, sustainable growth.

QNB Tunisia is a subsidiary of Qatar National Bank Group, a long-standing partner of the EBRD in the developing economies of its regions. This is the first cooperation by the two institutions in Tunisia.

Since September 2012, when EBRD operations began in Tunisia, the Bank has invested over €750 million through 33 projects in the country, of which over 35 per cent has been invested in the financial sector alone, including this project. Supporting the regional development of the country outside of the capital Tunis is a special priority for the Bank, as evidenced by the opening of a second office in Sfax in October 2016.

UAE’s overall economic progression rate to upsurge by 3.1% as per...

As per the study revealed by Willis Towers Watson, the overall...

The Climatic Hurdle to be viewed as an Economic Prospect

The pathway for a Sustainable Investing is all set to stay...