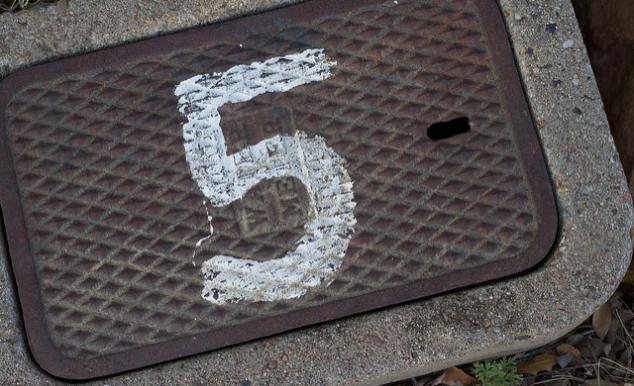 Why the decline of Blockbuster and the rise of Netflix? One of the keys has been the ability to perceive and meet the client’s real wishes, one of the five elements that Josep Valor, head of the Indra Chair of Digital Strategy at IESE, considers fundamental in the new digital economy.

Many of the successful companies of the new economy, explains the professor, such as Amazon, Airbnb, Facebook or TripAdvisor, are platforms. The simplest are limited to facilitate communication and business transactions between two parties and capture value by charging for one or both parties.

“A large part of the value perceived by users lies in the compliments offered by the platform, so it must ensure that a sufficient number of companies or people invest their time and money in making it valuable for customers,” says the professor.

2. The viability of business models

Digital technologies have made possible a large number of long-tail businesses thanks to a drastic reduction in transaction costs, which include search and information, price negotiation and verification and compliance with the purchase or service agreement.

As an example, the IESE professor reminds that a few years ago it was not profitable to advertise in a newspaper certain products of low demand, which normally appeared in the classified section. Most likely, they had to be announced several times in order to sell them, which was very expensive.

However, advertisements on the Internet are extremely efficient and can be easily located.

3. Need to capture the value as soon as it is created

Digital technologies increase the risk of disaggregation of the value chain, which means that it is essential to capture the value as soon as it is generated.

“If we consider the sector of brokers and managers of large fortunes, which before the year 2000 offered free advice and charged more than $ 100 per operation. With the appearance of online brokers, who charged less than $ 10 per transaction, customers went to traditional companies for free advice and then made transactions on their own, paying 10 times less. Consequently, the brokers have had to go to charge for advice (the service that adds value) and drastically reduce – in many cases, give away – the price of operations, “adds Valor.

4. The threat of enveloping strategies

When a company with a limited product line shares its customers with another that can offer the same products at a marginal cost, it is exposed to the latter taking it out of the market with an aggressive surrounding strategy.

In this case, Josep Valor cites the case of Spotify, which probably shares a large part of its premium clients with Apple Music and Amazon Prime.

5. Attention to the real wishes of your client

The company must understand the work to be done by the client to alleviate their pain points and, if possible, increase their perceived value. In this sense, digital technologies offer new and wide possibilities of being creative in both objectives.

In the example of Netflix, the company understood very well what was the work to be done by the client, watching movies at home, so much that he started experimenting and committing to streaming an when he continued to invest in rating centers for their mail rental service.

The Unlocking of the potential Value of IoT and the pivotal role played in...

World Economic Forum stated that within the Coronavirus Pandemic the Workforce are automating at...

Putting the Energie back into the entertainment and event industry