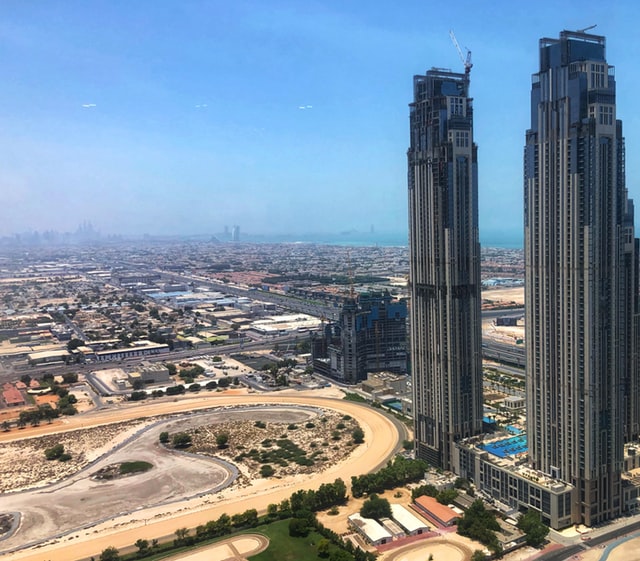 Backed with the support and ample unique initiatives taken from The Department of Economic Development in enhancing the private sector’s role and promote doing business in Abu Dhabi that also includes the finalizing and completion of phase 1 of an Abu Dhabi Economic Development Plan, building a ‘Business Confidence Index (BCI)’ and a ‘Residential Property Price Index (RPPI).

This initiative as rolled out by Abu Dhabi’s Department of Economic Development has been named as the ‘‘Economic Collaboration Committee’ for strengthening the coordination between the public and private sectors on sustainable development in the UAE.

Mohammed Ali Al Shorafa, chairman of the department stated in his statement recently that “their level of confidence in the core committee decisions is quite high and it will serve as a vital source of a communication medium for the private sector, building on the thrust of the previous efforts to reinforce public-private sector partnership.”

Various initiative measures already taken care of by the Department of Economic Development include the following ambitious projects that will also support the nation’s sustainable development and combating against any untoward incidents. They are as follows: –

Being one of the best regional leader in building infrastructure, developing industrialization and pioneering innovation, the UAE leads the global national development index as the government have passed and legalized several of the best infrastructural initiatives and which of course targets to strengthen the utilization of PPPs and encouraging private sector involvement through the Dh50bn Ghadan 21 initiative that was launched previous year with the support of 25 public, private entities commit to Abu Dhabi Sustainable Finance Declaration.

Creation of a Smarter Manufacturing Arena Via IoT and what matters...

The Micro-Enterprises in the Saudi Arabian territory has provided a stimulus...

A $425Mn Infrastructural Financing approved by World Bank in Africa to...

Mastercard has been chosen from Delivery Hero for digitizing payments throughout...

Tips for Small Businesses to Manage Finances in COVID-19 pandemic