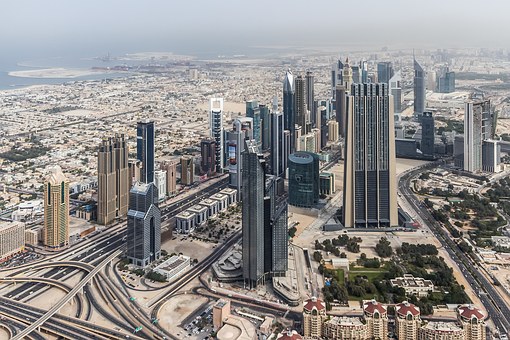 The Arabian Gulf’s economic vision 2030 has benefited the overall regions’ stellar performance as it achieved strong productivity during the end of 2018 and is believed to double down during 2019.

This economic progression and resultant productivity boost up are as a result of the open, fair standards in trading, business and inflow as well maintenance of foreign direct investments.

The high productivity benchmark setting up progressive economic developments is triggered as a result of the competitiveness, competition observed in emerging markets and even from the announcement of new companies entering the business.

This is the best time for the existing competitors or newest entrants to penetrate the depth of market, innovate, diversify as well offer the best deals, products for their consumers to sustain the long run of business and achieve best productive standards to reach the top of position leader-board status or sustain it.

According to words as quoted by prominent researchers Cathy Ge Bao and Maggie Chen of The University of International Business and Economics in China and The George Washington University in the United States, “The local competing firms better react or are more inclined to achieve leadership and productivity standards, when they overview that any new entrants or new entrepreneurs take the markets to head on with their innovative product concepts, finer offer/deals to lure the customers and thereby to be a threat to their existing market base”.

Both the authors have made an extensive study on the various mainstream company activities, different key strategic dimensions deployed across 200 countries for seven long years, i.e. from 2000-2007 published on through various contents in both digital and print media.

The Gulf’s growth and economic progression have highly been contributed by two of its best-known global hypermarkets and malls-based chain network entities like Carrefour and Lulu. These foreign businesses have integrated the Gulf and global economy by pouring in a

•    Newer talent management by getting in newer job opportunities, ample funding aids from IMF and World Bank, cash and reserve surpluses to sustain UAE and Gulf countries in the long run.

•    Absorbing the overall issues in the transportation of commodities by optimization of economic and cutting-edge logistics and managerial machinery to achieve higher productivity, profitability, and partnerships of all the workforce involved in making the business a huge success.

The decision makers are all in for a win-win situation at all times as they can refine in their business and financial strategies, effective cost pricing decision to support consumers thereby winning their trust, later channelizing rate of knowledge transfer and the profit margins.

Bahrain’s telecommunication sector is an excellent example of such machinery as prior only one company Batelco had immense powers and hold an absolute monopoly in this sector. However, it fared poorly amongst consumers in terms of the two key components viz The Service Quality as well as Innovation and newness.

As soon as the country got headed to liberalized attitude free from Monopolistic business mainframe, two new giants Zain (Kuwait based) and Viva (Saudi Arabia) found entered Bahrain. Then they captured a significant part of the telecommunication market as they provided innovative high-end services at a very close deal. 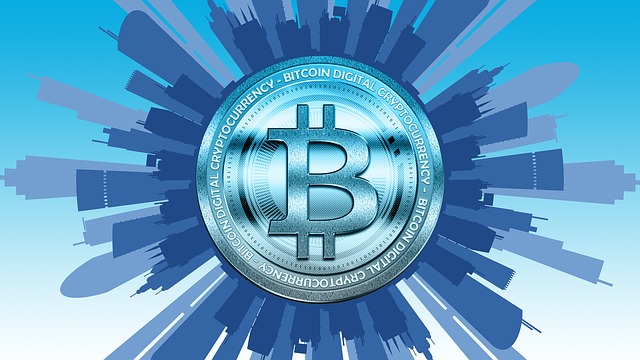 In Saudi Arabia cloud business will get a newer dimension with...