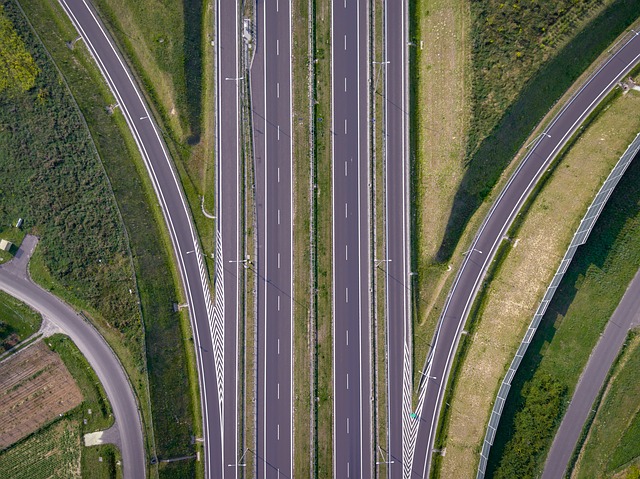 The vast urban GCC countries landscape has further increased as there are more than $1.1 trillion active infrastructural development projects that include

•  Road Development projects that continues to powerhouse and largest infrastructural investment across the GCC region and remains a top listed priority for the Governments.

•  Orient Planet Research reports that other highlighted investment projects include the massive investments in laying tunnels and bridges across the GCC and bridging the gap travel time in between various regions across GCC countries.

The Gulf Cooperation Council (GCC) countries are one of the most ambitious world’s infrastructural powerhouses and are driven with a vision to attract investments and diversify from Natural Oil resources, the Gulf’s primary income source.

UAE and Saudi Arabia rank amongst the happening top 12 global infrastructural investment market. There is a total of 1,069 road projects in the region with a combined value of $122.6 billion.

According to the report, Dubai has allocated round about AED15billion ($4.8 billion) to finish key Infrastructural projects that include upgrading core roads, ramps as well the flyovers that will also serve upcoming expo 2020.

According to Nidal Abou Zaki, managing director of Orient Planet Group, states that “This report comprises of a crucial finding that the GCC governments have always given utmost priority to the road and infrastructural projects, even during the oil slump and recessive environment that had impacted regional plus global economy during 2014-2015.”

Mr Zaki, also stated that the Middle-Eastern governments have always maintained in due positive approach for the development of better infrastructural projects throughout the 22 Arab countries and GCC, Mena regions that also included, unique and innovative financing initiatives like Public-Private partnerships, SME’s and Entrepreneurship models etc.

Mr Zaki, also stated that all Middle-Eastern region governments are buoyant and lend considerable support in developing road and other infrastructural activities irrespective of the crisis period, slump or recessive environment etc., and these multifaceted projects include renovation of bridges, intersections, tunnels, and inter-country causeways.”

Thus, the entire GCC region is going to get a significant facelift within 2020-2030 and as well, the roads as well other infrastructural projects will also be digitalised thus providing an extra security feature to avoid accidental damages etc.

Despite the current pandemic turmoil, the Citigroup predicts the UAE hub...

Boosting Natural Intelligence- What has 2020 got in store?