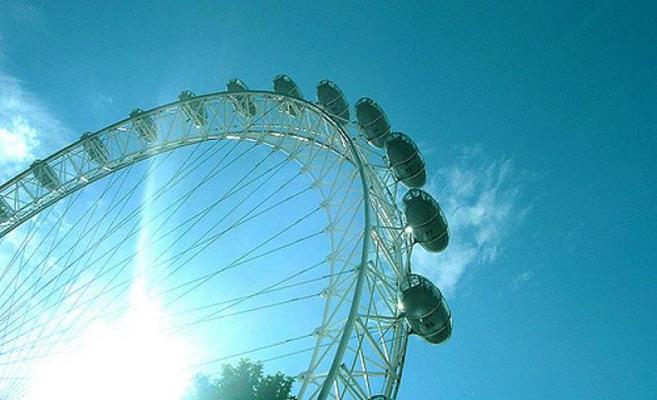 The truth is that there is always a bull market somewhere. For starters, from Fidelity we believe that investors should put their money in values with specific situations: one thing that can be sure in the final part of the cycle is that the dispersion will increase and that many opportunities will arise to increase or decrease the relative profitability.

However, we must be careful with this new race formed by “certain values of growth”. The algorithms that suggest that FAANG values will hold in a fall movement forget some basic mathematical aspects: with capitalizations close to a trillion dollars, I foresee that these companies will be much more exposed to the real economy than during the last crisis when their penetration It was lower and had much more growth path.

Below are some of the markets that I think have the most potential to stand out over the next few years: 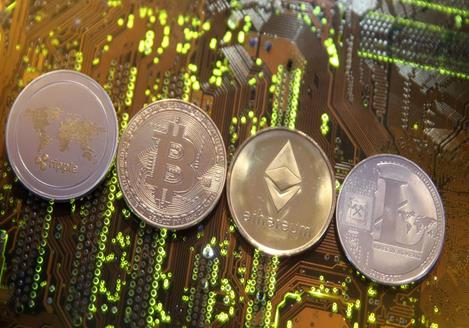 Why British corporations are wheelwork up to woo the Gulf

For bolstering and maintaining financial stability across region UAE Central Bank in pursuit to...