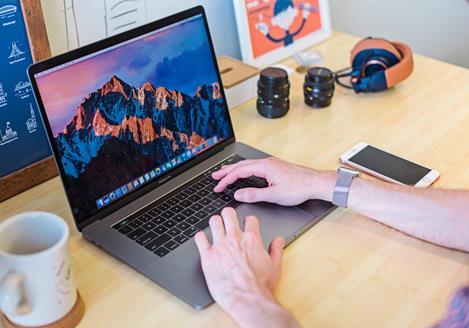 In a context of growing fears about the end of the economic cycle, institutional investors seek to mitigate risks by increasing their allocations to private markets, according to BlackRock’s annual survey of global institutions.

On a global scale, more than half of the clients (56%) stated that the possibility of the cycle being reversed is one of the most important macroeconomic risks that affect their plans for reallocation and asset allocation. The survey indicates that private markets will be especially interesting in the eyes of investors in 2019.

“In a framework characterized by the continuation of a multi-year structural trend based on modifying the risk allocation in search of uncorrelated returns, the alternative liquid investments will attract more inflows: 54% of the respondents declare that they want to increase their exposure to the real assets, 47% to venture capital and 40% to real estate assets, “explains BlackRock in the conclusions of his survey.

“Given the reversal of the economic cycle, we believe that private markets can help customers to weather this more complex environment. We have been highlighting for some time the potential of alternative investments to boost profitability and provide advantages in terms of diversification, so we are not surprised that customers are increasing their allocations to liquid assets, such as investments in private debt markets. corporate, “say Edwin Conway, global head of BlackRock’s institutional customer business .

However, the survey also reveals that most institutions want to maintain or even increase their levels of liquid assets in 2019, especially in the Asia-Pacific region, where one third of participants (33%) plan to increase their positions in liquid assets to protect their portfolios.

“The transition to fixed income is especially marked in the case of private pension funds, given that many defined benefit plans focus on reducing risk, blocking the gains obtained in favor of the value of assets, and are preparing for the final phase of the cycle, “adds Conway.

While the global trend is to reduce exposure to equities in the short term, institutions are modifying their priorities and interest centers within their equity portfolios. The three most important aspects are the reduction of the risk derived from public markets in their portfolios, according to two fifths (41%) of the respondents, while a third (32%) will seek to increase their allocations to strategies of generation of alpha and a quarter (28%) will focus more on strategies based on environmental, social and corporate governance (ESG) criteria and on impact investment.

According to Conway, “in a world of increasing volatility in the markets and higher levels of uncertainty, customers are redesigning their strategy regarding their risk assets. For clients, it is important to maintain their investments, in a context in which equity continues to play a fundamental role in portfolios and in which alpha generation strategies continue to be especially relevant in the current situation. We observe that customers show greater determination in their exposure to alpha generation strategies.”

When the economic output rebounds within 2021 where and how to invest precious earnings...

An Economic Stimulus worth Dh6.3Bn to be pumped in by Dubai Government to boost...

Hospitality Major Oyo in pursuit to launch Hospitality 2.0 for GCC...