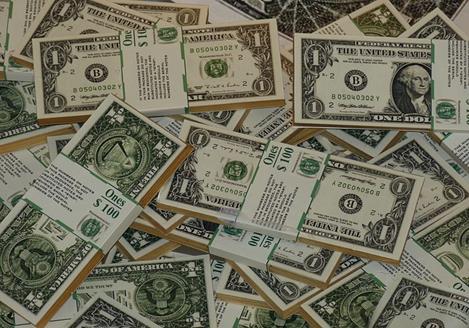 From eToro they affirm that during this year there has been a growing interest on the part of financial institutions for the cryptoactive market. Managers and financial advisers consider them increasingly a new asset class, which has great potential. However, despite the higher level of access to digital assets, the social trading entity suggests that information and financial education among these groups remains low.

To analyze this situation, eToro has prepared a report that analyzes the level of knowledge that independent financial advisors have of the cryptoactives. The data is about the United Kingdom, but it allows us to see how the situation is in a market that has an advantage in Spanish and where advice is much more developed.

The main conclusions refer to various factors, such as regulation, price volatility and the incipient nature of the industry. All of them are causing most financial advisors to avoid exploring the cryptoactives. That said, a small but significant minority is investing in them.

On the other hand, the most significant finding in the report is the gap between the knowledge of the adviser and the client’s demand. Cryptoactives have had a clear impact among some retail investors and 63% have asked their advisers about them. However, there is still a significant gap between that interest and the ability of the advisors to provide them with information. In fact, only 9% of the advisors are considered to be highly qualified to advise on this matter.

The situation does not come as a surprise, since history suggests that almost all emerging investment opportunities generate a cautious response among advisors at the beginning. Prudence is as important as the opportunity when advising your clients. In addition, regulation, which is something that most advisers seem to support, is likely to be a significant factor in changing the current mindset. Recent declines in volatility and a more predictable price curve should also generate more interest in these assets.

Currently, cryptoactives remain a mystery to many and an opportunity for a few among the advisors. However, the history of investment and the development of the cryptoactive industry suggest that this may not be the case in the next decade.

With a focus on gender, the Bank launched its Women in Business programme in Morocco and extended funds to BMCE Bank of Africa and BMCI to strengthen the country’s economy by unleashing the potential of women entrepreneurs.

In Tunisia, the bank approved a new country strategy for the next five years and provided €75 million to the national sanitation utility ONAS to upgrade water infrastructure in 33 small municipalities and to alleviate environmental pollution and health risks.

Supporting small businesses in the SEMED region, one third of the Bank’s investments were in local currency and it provided advisory support to 586 small enterprises in 2018.

The region also continued to benefit from strong donor support, including from the European Union, the EBRD SEMED Multi Donor Account*, the Green Climate Fund, Global Concessional Financing Facility, the MENA Transition Fund and other bilateral and multilateral donors.

Overall, the EBRD overcame significant economic challenges in a number of countries to maintain an excellent level of investment and backing for reforms in 2018. It financed 395 projects worth a total of €9.5 billion, very close to the 2017 record of €9.7 billion.

At its Annual Meeting in Jordan in May 2018, EBRD shareholders asked the Bank to do even more with existing capital to increase investments in existing countries to help achieve Sustainable Development Goals the international community has pledged to deliver by 2030.

The EBRD responded with a plan that sees the Bank making an even greater impact in its regions. EBRD President Sir Suma Chakrabarti told Bank staff this week the EBRD would raise both the quality and the quantity of its investments over the next two years. He was confident the Bank would achieve these ambitious goals.

At the 2019 Annual Meeting, in May in Sarajevo, shareholders will decide whether to investigate possible further expansion — outside the current regions of activity.

The donors of the SEMED MDA are: Australia, Finland, France, Germany, Italy, the Netherlands, Norway, Sweden, Taipei China and the United Kingdom. 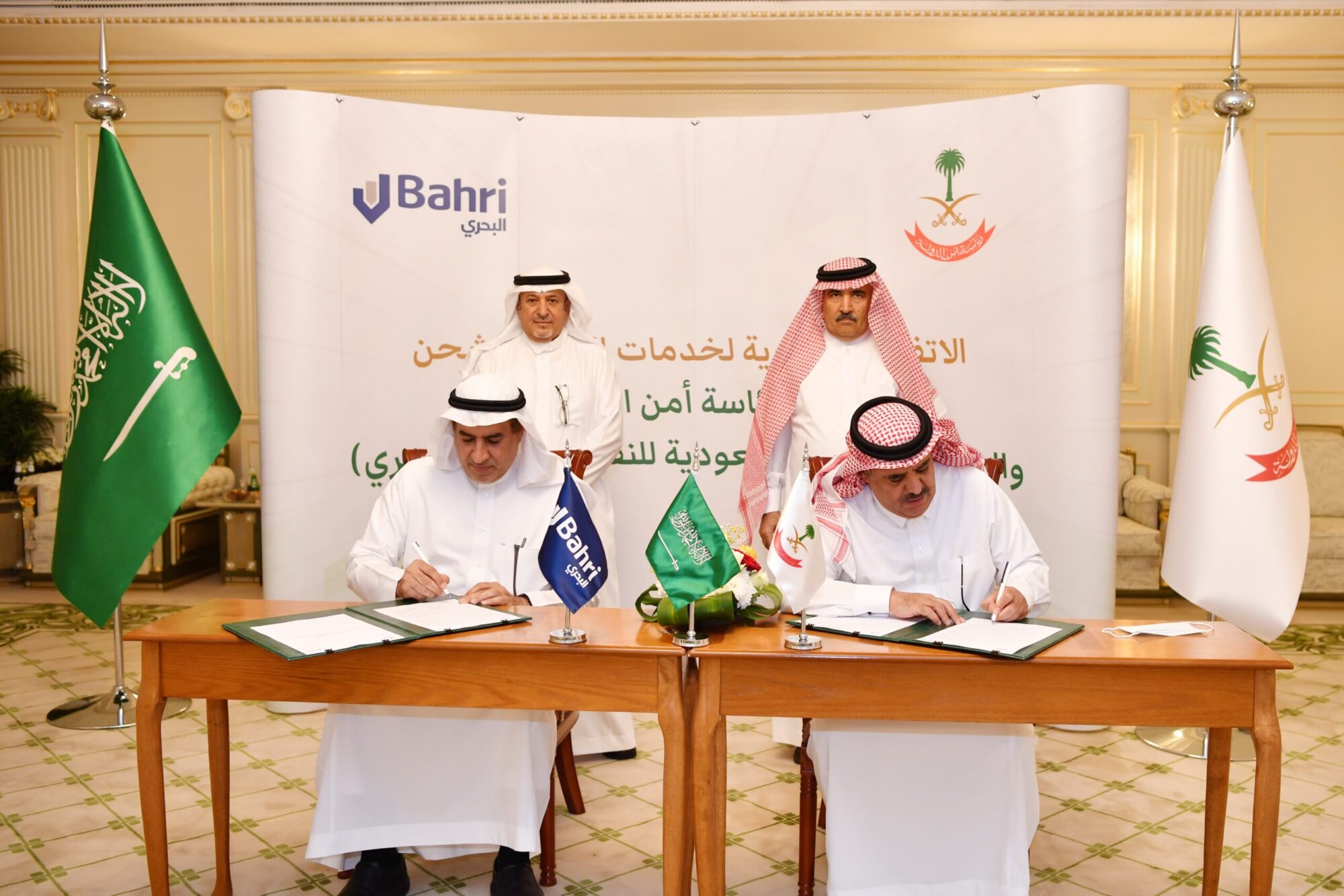 A ‘V Shaped’ Recovery to be estimated to help the global economy revive back...

Wi-Fi 6 and its Impact on us in the Future

Offshore Oil and Gas on the Gulf Coast: Mitigating Risks with...