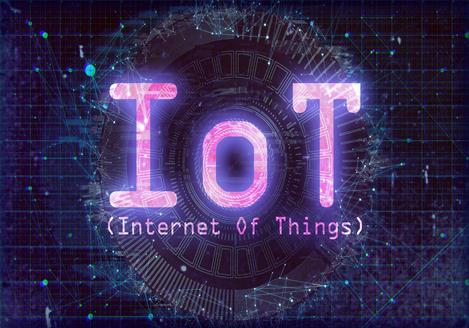 A new research report from Berg Insight predicts that LTE will become the leading technology for cellular Internet of Things devices in 2019. Berg Insight forecasts that global shipments of cellular IoT devices will grow at a compound annual growth rate of 20.1 percent to reach 239.7 million units in 2020.

LTE device shipments started to take off in 2015 and are expected to surpass GPRS devices in four years’ time. “2G is still growing rapidly in emerging markets and has a clear cost advantage in Europe. The economics of 4G is however dramatically improved with LTE Cat-0 and the upcoming LTE-M standard. Once these are in place there will be no more significant barriers left against migration from 2G”, says Tobias Ryberg, Senior Analyst, Berg Insight and author of the report.

As a result of the direct move from 2G to 4G, Berg Insight believes that 3G will only serve as an interim technology in cellular IoT. Annual shipments of 3G cellular IoT devices are predicted to peak in 2018. Instead the main alternative to 4G cellular technologies will be Low Power Wide Area (LPWA) networking technologies.

Berg Insight believes that the 3GPP’s recent initiative to define a new narrowband radio technology for IoT (NB-IOT) is highly significant and creates a unique opportunity for the mobile industry to include a new set of applications into its domain. “A global universal standard for lightweight IoT communication on public networks is essential for driving the market forward”, concludes Mr Ryberg.

As per the FIS-Reinvention will be core for the recovery within...

For Energy savings in all the commercial buildings AI and Big...

The Women Power on the verge of smashing out the glass...

For the forthcoming promotion and boost up of the Digitalized Payments...