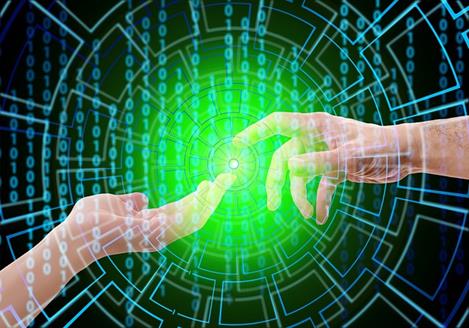 Artificial Intelligence frontier is always considered more of a threat than an opportunity as we still fear that its growing demand can lead to the extinction of human beings. However, believe it or not, we are so technologically advanced today, that we have to live in the presence of Artificial Intelligence (AI) and accept it as part and parcel of our lives.

According to Jonathan Woetzel, director of US-based Consultant firm, McKinsey Global Institute, “AI holds an uptight potential of delivering an additional economic output of around $13 trillion within 2030, viz boosting the overall global GDP (Gross Domestic Product) by 1.2 percentage a year”, as well as creating million newer jobs globally every year.

Mr. Woetzel in his Dubai GAAR (Global Governance of AI Roundtable) at world Government summit 2019 stated that “The AI Governing principle must be completely free from bias and that be transparent. As well the interim decision-making policy must always be consistent and need to be evidence-based.”.

He also stated that though there are plenty of AI codes, however, none of them have yet been approved is a cause of concern and hence they are working earnestly towards a widespread acceptance of these codes to be formulated and then utilized.

Any development requires specific prerequisites or criteria. For maximum utilization and unearthing the Artificial Intelligence potential, it also needs a few essentials like

Saudi Arabia is 2nd with overall 12.4 percentage of GDP, followed by GCC-4 Middle Eastern economies like Bahrain, Kuwait, Oman, and Qatar. The total contribution of Artificial Intelligence aid to the GDP of the Chinese economy would be 26.2 percentage and North American region at 14.5 rates within 2030.

According to Mr. Woetzel and report from PWC, “A specialized software testing environment called as Sandbox that helps in isolated execution of software or programs for independent evaluation, monitoring or testing, will be hired to share in the Artificial intelligence data for establishing universal trends and take important decisions.”

Asian Markets under the rage of Pandemic, boosts economic buffers to...

If Bitcoin didn’t do it for new crypto investors, will NFTs?