Michael Miebach, MasterCard’s chief product and innovation officer stated that “The worldwide opportunity for accelerating the real-time payments is on the rise, and with this particular deal success they predict that it would bolster their unique position and as well as an innovative transactional medium (One-stop) partner for any global banks, financial institutions, merchant or government’s payment needs.”

The Federal Reserve recently announced that it would start up building its own real-time gross settlement system for payments in the US which is also supported by global e-commerce giants and merchants like Amazon.com and Walmart that this would surely improve the instant card payments in the US.

This Fed’s based system will be competing directly with similar payments system built by the largest US banks through an association called The Clearing House, which utilized the MasterCard technology to develop its network.

According to Robert Napoli, an analyst at William Blair & Co., stated that the MasterCard has already spent $1.1bn (Dh40.39bn) this year on acquisitions and strategic equity investments with the firm’s intention to explore and push to newer boundaries (markets) as well in the development of more modern forms of the electronic payments.

In a move earlier this year, MasterCard announced its purchase of Ethoca, supporting the Merchants in the identification of the fraud, as well as Vyze, a point-of-sale payment provider. MasterCard, the firm as well acquired Transactis, for supporting the bill payments as well as Transfast, a cross-border payments network. MasterCard also admitted and warned the previous week that with all such acquisitions, the expenses would all shoot up more than what analysts expected during the third quarter. 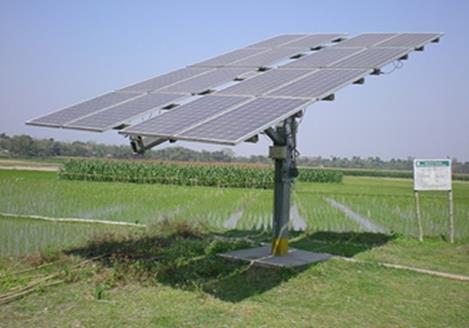 As per Magnitt’s report FinTech adoption and expansion at Saudi Arabia is peaking at right time with a 147 percent rise during previous two...

Ways of Positioning Oneself As The Global Industry Leader

HALF OF THE WOMEN AROUND THE WORLD FEAR THEY WON’T BE ABLE TO AFFORD...

With The Ample Support from World Economic Forum Bahrain Is All Set To Have...