This deal has powered the Indian-based global hospitality major OYO Homes and Hotels wherein it recently has figured and acquired a multi-hotel partnership deal with the Al-Hokair Group of Saudi Arabia powering it to add over 500 or more rooms across 3- and 4-star categories across the kingdom for catering over its users.

“The deal will have four of its most optimally utilized marketing and operational consulting agreements with Al-Hokair Group that will be instrumental in further consolidation and expansion of the ever-expanding Indian global chain of Hospitality giant across the Saudi Market.”

According to the words stated according to by Manu Midha, head of the Middle East and Africa, OYO, “With the rapid growth of the hospitality industry over the last few years the mid-ranged segment in the kingdom provides a lot of opportunities and a sheer promise for the organization.”

He also was spotted adding that the “Kingdom of Saudi Arabia remains a core strategic initiative and one of its biggest and dream projects for OYO across GCC.”

Al-Hokair groups Director of Operation Clive Smith states that “the agreement between the two hospitality giants will provide and bolster their chances of further expansion as well provide them with the opportunity for offering a quality online presence to their international and domestic guests. As well the agreement is a well-planned strategic move ahead In tandem with the changing landscape of the online travel systems, wherein it showed a tremendous surge in a number of guests booking online and through applications.”

Mr. Smith as well added that “With the multi-dimensional OYO which as a hospitality brand is known for its widespread global presence and is also preferred by the tourists across the globe and they are, therefore, confident that the chain of hotels will continue to bring huge success during this year.”

The OYO group of Hotels and Home-based chain network at present handles in excess of over Eighteen Thousand Rooms in more than 200 or more hotels lavishly spread across 22 cities including provinces in the Kingdom of Saudi Arabia. Since the inception of the OYO Hotel and Home backed accommodation project in the kingdom during January 2019, the Hospitality chain boasts of hosting over 50 nationalities across its lush green and lavish properties in the kingdom. 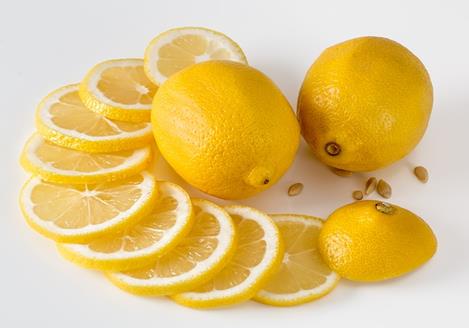 THE VARIETY OF ASSETS, CURRENCIES AND CHARACTERISTICS OF EACH MARKET: THE MAIN CHALLENGES FOR PASSIVE MANAGEMENT IN THE BOND MARKET

Whether Emiratisation is a perfect solution for boosting up the Female Employment Rate?

Financial Services must take adequate control on their backup

For enhancement of Solar Energy output and it utilized as a...