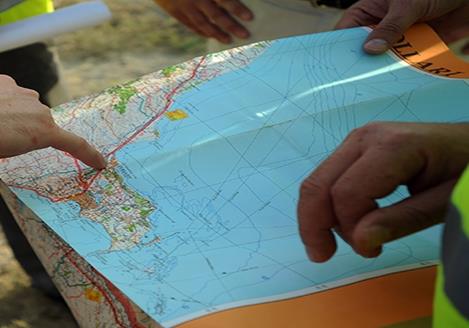 The World Bank assigns the world’s economies into four income groups — high, upper-middle, lower-middle, and low. We base this assignment on GNI per capita calculated using the Atlas method. The units for this measure and for the thresholds is current US Dollars.

At the Bank, these classifications are used to aggregate data for groups of similar countries. The income-category of a country is not one of the factors used that influence lending decisions.

Each year on July 1st, we update the classifications. They change for two reasons:

The data for the first adjustment come from estimates of 2017 GNI per capita which are now available. This year, the thresholds have moved down slightly because of low price inflation and the strengthening of the US dollar. Click here for information about how the World Bank classifies countries.

New thresholds are determined at the start of the Bank’s fiscal year in July and remain fixed for 12 months regardless of subsequent revisions to estimates. As of July 1 2018, the new thresholds for classification by income are:

The country and lending groups page provides a complete list of economies classified by income, region, and lending status and links to previous years’ classifications. The classification tables include all World Bank members, plus all other economies with populations of more than 30,000. The term country, used interchangeably with economy, does not imply political independence but refers to any territory for which authorities report separate social or economic statistics.

Global Economy to stabilize during 2020 with the recession dropdown

For powering out the innovation as well as research, Accenture combines...

REGULATION OR RESEARCH? THE SEARCH FOR SOLUTIONS TO REDUCE TRUTH DECAY...

World Economic Forum stated that within the Coronavirus Pandemic the Workforce...

The pivotal four aspects of FinTech Trends to be overviewed in...

Technology Leaders Accenture predicts that Gender Parity at the workplace will...