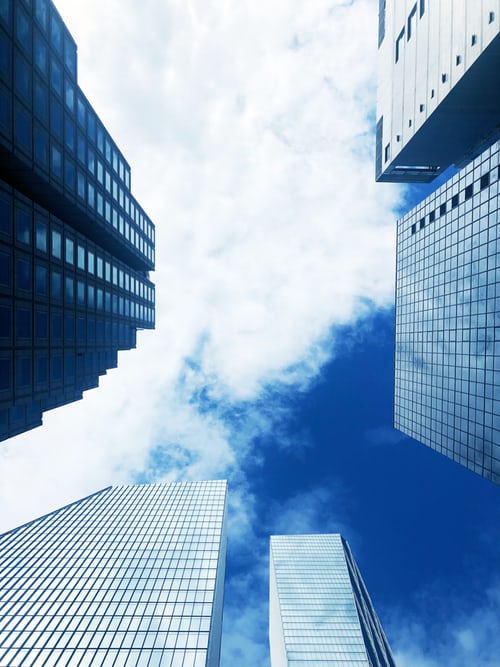 According to Savills Aguirre Newman

The consultant points out that this is an unprecedented event in the historical series of the European real estate investment market that accentuates the position of the continent as a safe haven for investment.

The international consultancy indicates that although Germany, the United Kingdom, and France will continue to be the main focus, attracting most of the investment, other countries such as Poland, 46%; Denmark, 38%; Finland, 32% and Portugal, 27%, will exceed in 2019 the average of their investment volumes of the last five years.

The report also shows that the main groups of investors by origin in 2018 were those of the United States, Singapore, and South Korea, and indicates that they will continue to dominate the market in 2019.

“The US has continued as the main investor in the European real estate market and represents 48% of the volume of non-European investment registered in 2018, with 27,400 million euros, with France as the main destination, followed by the United Kingdom and Germany.

Singapore’s investments in Europe almost doubled, from 2.9 billion euros in 2017 to over 5.6 billion euros in 2018, representing 10% of the total volume of foreign investment and becoming the second largest group of non-European investors On the other hand, the South Koreans invested 5,400 million euros in 2018, compared to 4,890 euros in 2017, the third investor group, and while they continue betting on offices in business district locations, they have expanded their coverage to markets -core, especially Belgium, Poland, Italy, Ireland, Denmark, and Spain “, says Lydia Brissy, director of European analysis at Savills Aguirre Newman .

For his part, Mike Barnes, associate in the analysis department of Europe, notes that in addition to the logistics sector, “investment in the residential segment in major cities with solid demographic fundamentals will remain in the sights of investors throughout the year”.

“In the Netherlands, for example, it is expected that the total investment volumes in residential correspond to the volumes of investment in offices,” says Barnes.

Savills points out in the report that the difference between the profitability of the offices of the prime areas of the main European cities and the ten-year government bonds is broad, according to historical standards (212 bp in 2018, compared to 185 bp in 2008/2009) and while this gap is maintained, buyers will continue to invest in the real estate sector to receive higher returns in an environment driven by the generated revenues.

“We expect the majority of yields in the European tertiary sector to remain stable over the next six months.” The investment pressure continues: we are seeing investors from South Korea and Singapore, in particular, increase their investment volume and we believe that they will be important players in 2019, even in secondary locations.

In Spain, although the investment in offices continues with high demand, the industrial and logistics market follows closely with it. Revenue growth and low interest are the two driving forces of the market real estate, allowing to achieve more attractive comparable returns for investors in all segments, “says Borja Sierra, Savills international executive vice president.

The Elite Hospitality Group: Gateway to a complete Arabian Hospitality