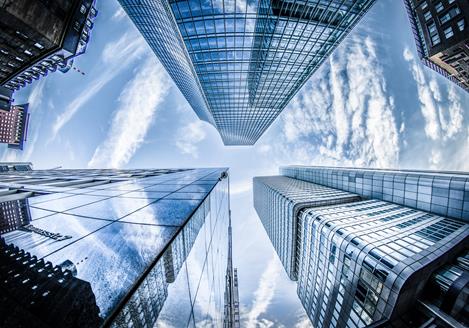 The Banco Santander and Actinver Financial Group, supported by the Mexican Stock Exchange (BMV) and the Institutional Stock Exchange (BIVA), announced a partnership to leverage public equity offerings median Mexican company, for amounts between 400 to 2,000 million pesos, seeking that the offers be 100% in Mexico.

This agreement announced by the general directors of both institutions, is the first initiative that is signed in Mexico jointly between two leading banks in placements.

With this alliance, the Mexican medium-sized company will have access to a process of institutionalization of the company; to an important source of resources to finance its expansion programs; to a long-term analysis coverage; and an advice on how to have an efficient communication with investors.

In order to keep companies in the market, Actinver and Santander will support them to strengthen their transparency schemes, minority investor rights, corporate governance and better accounting and compliance practices. Likewise, mechanisms will be designed to improve the marketability of the placed shares, in order to have an efficient price formation.

As part of a long-term strategy, and to give the Alliance the necessary impetus, Santander and Actinver committed themselves to planning campaigns and financial education events among potential investors, who will also seek to encourage using innovative platforms supported by new technologies.

During the agreement, the CEO of Santander Mexico, Hector Grisi Checa , pointed out that “this alliance establishes a serious commitment to convert the capital market into a constant source of financing for companies.”

The president of Grupo Financiero Actinver, Hector Madero Rivero , said: “This is a very important opportunity to support Mexican companies in their growth processes, as well as to create and strengthen a national capital market.”

Mexico currently has 148 companies listed on the Mexican Stock Exchange, with a capitalization value of 379,000 million dollars, which represented 33% of GDP in 2017. 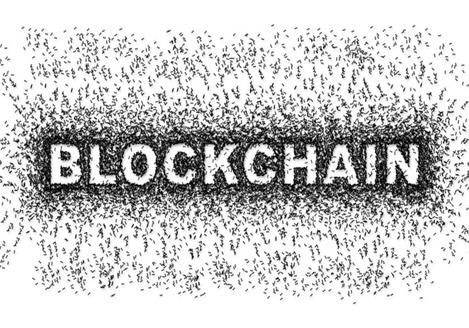 For better promotion of the Emirati E-Commerce boom, Dubai and Noon.com partner on a joint programme

ESG Sustainable Finance: Operating With Accountability And Accurate Response For The Future Benefit

Banking Arena to take cue from varied sectors in wake of...