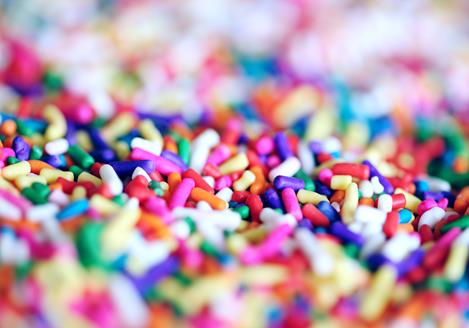 Categorization of SME Sector in UAE

An entity or firm is categorized as Small or Medium Enterprise in UAE depends upon two key factors “Amount of Workforce/strength of the workforce and the Year on Year (Annual) sales and turnover in different sectors like Manufacturing, Trade, Energy and services, etc.

According to IMF (International Monetary Fund’s) Christine Lagarde, “Various policy and key decision makers including himself are striving hard to boost up SME business in Arab league world which in turn will boost up the regions overall economic development by one percent year on year and as well prime motive is to generate a whopping fifteen million newer refined Job market within 2025.” The Government as well private-public participations have enforced that SME’s get funds from all forms as still their overall access to finance (lending) is lowest globally at 7-8 percent bank lending instruments. Recently thus Emirates Development Bank has initiated a Dh100 million ‘Credit Guaranteed Scheme’, ADIB (Abu Dhabi Islamic Bank) has waived of debts surmounting to Dh 25 million from SME’s in the region during the start of 2019.

Thus, SME’s form a significant chunk of Industrialized units and regularly provides boost up to strengthen and build up nations GDP to surge at 3.8 percent within 2023. India, Japan, Jordan, Kuwait, etc have established a stable and better relationship with the Arab league world by contributing to the Arab world SME Sector.

IDC, Microsoft have computerized occasion to talk about business congruity and cyber security in the time of remote working

BAHRAIN IS EMERGING AS THE NEXT GREEN AND SMART TECH HUB...