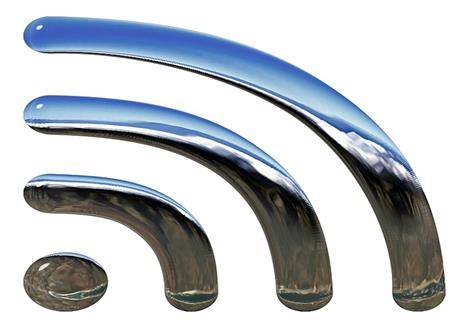 Wireless communications — particularly those enabled by WiFi — play an indispensable role in generating economic prosperity and opportunity, yet there are few empirically driven estimates on how WiFi contributes to the economy. This report helps fill this gap by estimating the potential economic value of the 5.9 GHz frequency band — this portion of spectrum was allocated by the Federal Communications Commission for short-range vehicle-to-vehicle communications in 1999, but, as of 2018, reconsidering this band for WiFi use has become a subject of discussion.

The authors detail two approaches for estimating the 5.9 GHz band’s potential contribution to U.S. gross domestic product. They also estimate the band’s contribution to consumer surplus and producer surplus, provide a sensitivity analysis for the estimates, and consider how current trends and potential future policies, such as privacy regulation, trade policy, and fifth-generation (5G) network deployment, could affect the estimates.

The goal of these estimates is to help inform the ongoing debate regarding the 5.9 GHz band. This debate is particularly important because decisions made regarding this the allocation of this frequency band could set a precedent for future unlicensed spectrum policymaking.

A complete digital and cashless economy on viewpoint in UAE, with six out of ten consumers promoting it

Impact of Tokenized commodities in the Middle East

PayPal the FinTech Payments Major confirms the development of its own...