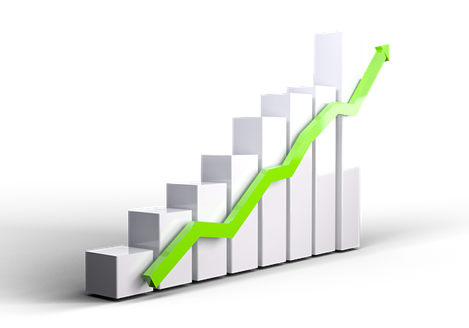 According to the first estimates obtained by the Association of Capital, Growth and Investment ( Ascri ) through the European platform EDC, the volume of investment in Spain reached in the first half of 2018 the figure of 3,064 million euros in 334 investments.

According to the type of investor, international funds continue to show great interest in Spain, being responsible for 77% of the total volume invested in a total of 50 deals. Private national investors, meanwhile, closed 214 investments, while public national investors staged 70 investments.

Due to the size of the investments, the middle market (operations with an investment in equity between 10 and 100 million euros) reached a historic maximum, capturing a total volume of 961.4 million in 32 investments, of which 85% received less than 5 million in equity. In addition, a total of four megadeals were closed, amounting to 1,820 million (60% of the total volume). According to the development stage, the investment in buy outs stood out, with a volume of 2,297 million in 26 investments. Regarding the expansion capital (growth), 59 deals were made for 348 million euros.

The investment of venture capital funds registered a volume of 163 million in a total of 243 investments. Of these, 155 were carried out by private national funds, 60 by public funds and 28 by international funds.

The volume of disinvestment continues to operate at a good pace, registering an estimated figure (at cost price) of 609 million euros in 146 operations.

65% of the volume was divested through “sale to another private equity entity (secondary buy out)”, 23% as “sale to third parties” and 7% as “repurchase of shareholders”.

The Spanish Association of Capital, Growth and Investment (Ascri) represents the venture capital & private equity industry in Spain. Chaired by Miguel Zurita, it brings together more than 100 national and international venture capital & private equity firms, 70 service providers and 10 institutional investors. Among its objectives are to represent the sector before the Government and institutions, provide updated statistical information and disseminate the contribution of the sector to the Spanish business fabric. 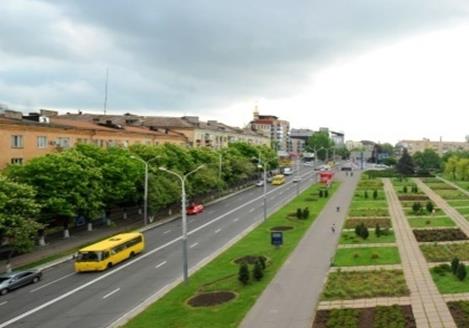 ALL FINANCIAL TRANSACTION CAN BE DONE WITH SHINHAN DIGITAL BANKING SERVICE

Strategic Partnership between Amazon.ae as well as MasterCard to provide its...