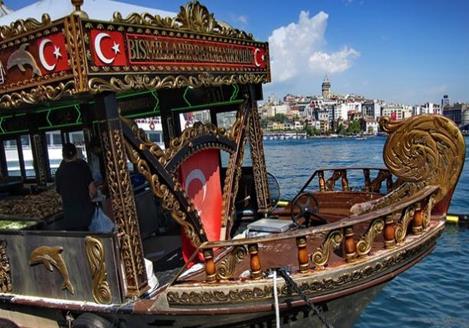 Historically, there are three sales signals in emerging market cycles that investors must see before they start buying again.

For James Barrineau, head of Emerging Markets Debt Relative, it seems that we have already reached these checkpoints.

“This has already happened,” says Barrineau in his article on the Schroders blog. The US dollar has strengthened more than 7.5% since April 16, while the sovereign debt index denominated in dollars has fallen by 4.9% so far this year and the index denominated in local currency fell by 9.5%

2. The strength of the dollar causes international cracks and in emerging markets: another signal to sell debt from these markets

According to Barrineau, this has also happened.

At this time, countries with greater external financing needs, mainly measured by current account deficits, are under market pressure. Turkey and Argentina are two of those countries.

3. Monetary policy measures irregularly treat the lack of liquidity: it is the last sign to liquidate what remains of debt of the emerging

4. The turning point comes when the circumstances in developed markets cause a change in liquidity. That’s when you have to buy debt from emerging markets.

The head of Emerging Markets Debt Relative estimates that if international or emerging market stress begins to affect fundamentals in the United States, the Federal Reserve could hint that its cycle of rate hikes could slow down. This is what started the strong recovery of the emerging from early 2016 to 2017.

A slowdown in the United States exacerbated by a too strong dollar or a strong correction of the stock markets for any reason could do the same. The negative effects of the trade war that affect the United States would have a similar result.

When will the turning point come?

“The distance from step 3 to step 4 is the big unknown. The scope of sales we saw in August, however, logically increases the likelihood that the markets have opened a margin of safety for investors, providing some reassurance to potential buyers in emerging markets while we wait for the fourth step to materialize”. Explain.

“As with many inflection points, this moment is probably only apparent in hindsight,” he concludes

Your ERP system is much more than just an accounting system

A huge revolution that is all waiting to happen is Open Banking Shift in...