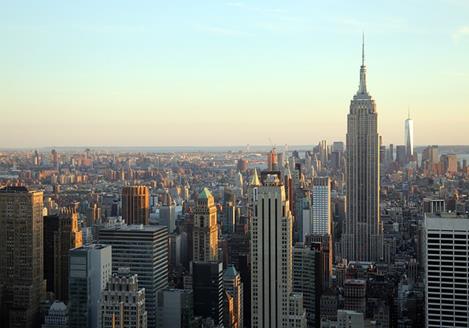 The world economy continues to expand, but there are some signs that growth may have peaked as the economies of the United States, Europe and Asia slow down. The global purchasing managers’ indexes (PMI) have declined as export orders have slowed and the latest estimates put US GDP growth in the fourth quarter at 2.5% after growth of 3.2 % in the third quarter.

It is expected that activity in Europe and Japan will pick up in this quarter as the temporary drag that hit production in the third quarter reverses. However, both have disappointed this year, and more generally, the Schroders indicators show a loss of momentum in growth as we move towards the end of the year.

The picture in emerging markets is somewhat more mixed. China and the Asian economies in general are under pressure from trade tensions and lower demand for technology, while in Latin America, Brazil seems ready to strengthen now that the elections are over. The slowdown in China is reflected in the weakening of the turnover of Macau casinos, which are still considered a good indicator of consumer income.

In Schroders have updated their forecasts and expect global growth to reach 3.3% this year, unchanged from the previous forecast and the same held in 2017, before decreasing the growth of 2019 to 2.9% .

The forecast for next year is somewhat weaker than previously estimated (3.1%) and reflects reductions in the eurozone and emerging markets. It is the third reduction that Schroders makes on the growth forecast for 2019 this year.

Despite lower growth and lower oil prices, they expect global inflation to increase to 2.9% in 2019. This is due to higher inflation in emerging markets, where the weakness of currencies is pushing the import prices. In advanced economies, Schroders has cut its inflation forecasts as a result of the cuts applied to Japan and the United Kingdom.

The inflation forecast in the United States for next year has not changed much, with inflation remaining at a high 2.7% despite a lower oil price profile, as Schroders expects core inflation to increase further.

If Schroders is correct, his forecast implies that 2019 would be the weakest year of global growth since 2008, largely reflecting the fading of fiscal stimulus and the tightening of monetary policy in the United States, together with the effects of a prolonged trade war. between the United States and China.

Many believe that President Trump will find a way to boost the economy in time for the next presidential election. In Schroders’ view, the change of control in the House of Representatives after the mid-term elections makes this more difficult. The good news is that global inflation is expected to moderate to 2.7% in 2020, reflecting the slowdown in growth in 2019.

Monetary policy and the dollar Schroders expects 2019 to bring the end of the Federal Reserve’s monetary tightening cycle and expects three more increases so that the federal funds interest rate reaches 3% in June 2019. The decision will be supported by the signs of moderation of activity and the view that monetary policy is reaching a tinge of hardening instead of neutral.

The US central bank will be interested in creating a soft landing for the economy, especially given the likely intensification of political pressure. As the economy cools somewhat further in 2020, some cuts could be expected, with the federal funds rate falling to 2.5% by the end of the year. In Schroders they are assuming that, to achieve this, the Fed looks through inflation above its target in 2019 and pauses to take into account the effects of lower growth in future price increases.

The opposite argument is that it will continue to tighten its policy in response to high inflation. Clearly, they indicate in Schroders, there is a risk in this direction, which will depend on whether the pressures of wage costs accelerate significantly. Wage growth has picked up recently, but not enough to threaten the stability of inflation in the long term. In the event that the Fed decides to be more aggressive or hawkish and continues adjusting its interest rate beyond 3%, Schroders could consider a scenario of high risk of recession in 2020. 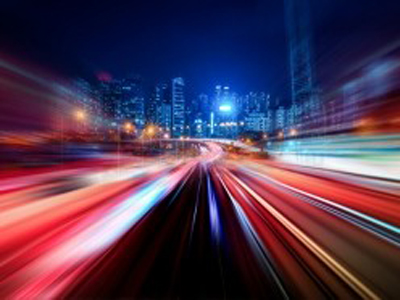 How UAE seeks future of AI through Think AI Campaign

IDC, Microsoft have computerized occasion to talk about business congruity and cyber security in...