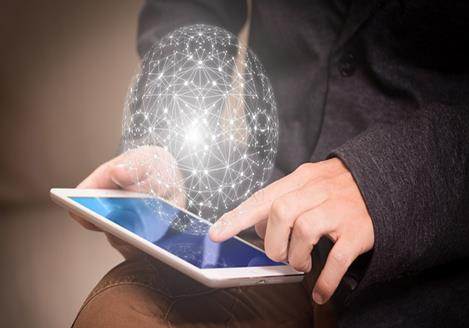 Information Technology is one of the most successful sectors across the Middle East and North African countries. According to US research partner Gartner’s 2019 Survey, the MENA region will witness a massive rise in expenditure on enterprise software, and it will also seek huge surge in spending on IT products at 4 percent, one of the biggest in the region since 2015 to be projected at $163 Billion.

According to industry sources in MENA region and as quoted by John Lovelock, research vice president at Gartner, “Enterprise Software that is utilized by major organizations to standardize and automate existing business processes, will see maximum expenditure at 24 percent.”

According to Miriam Burt, managing vice president at Gartner “The mobile market saturation will affect the spending on Mobile devices will go down largely; however, expenditure on services will surge ahead.”

Ms. Burt also quoted that “MENA region banks must keep investing in IT to participate in the International Banking System. IT Security has also become one of the important aspects for the Banking officials.”

According to the report from Gartner, Banking and securities Industry will witness grand IT spread amongst 11 industries during 2019 at an expenditure of over $132 Billion.

According to Jonathan Allen, enterprise strategist, and evangelist at Amazon Web Services, “Due to surging crude oil prices, many organizations in the Middle East and North African region are diversifying from oil and gas investments. They are doing various activities proceeding from testing to adopting and quickly discard others to sustain crisis period.”

Mr. Allen also stated that the technological shift would power the future and there would be a significant paradigm shift when it would revolutionize the whole world.

Mohamad Amin, senior vice president of Middle East, Turkey, and Africa at Dell emphasized that the digitalization is the need of the hour for all sectors or organizations irrespective of the businesses, size, the shape of landscape and working genre.

Mr. Amin also stated that with UAE’s digitalization proposal 2030, to completely utilize digital wave front to power the entire Middle Eastern region and North African region to be touted as a digital superpower.