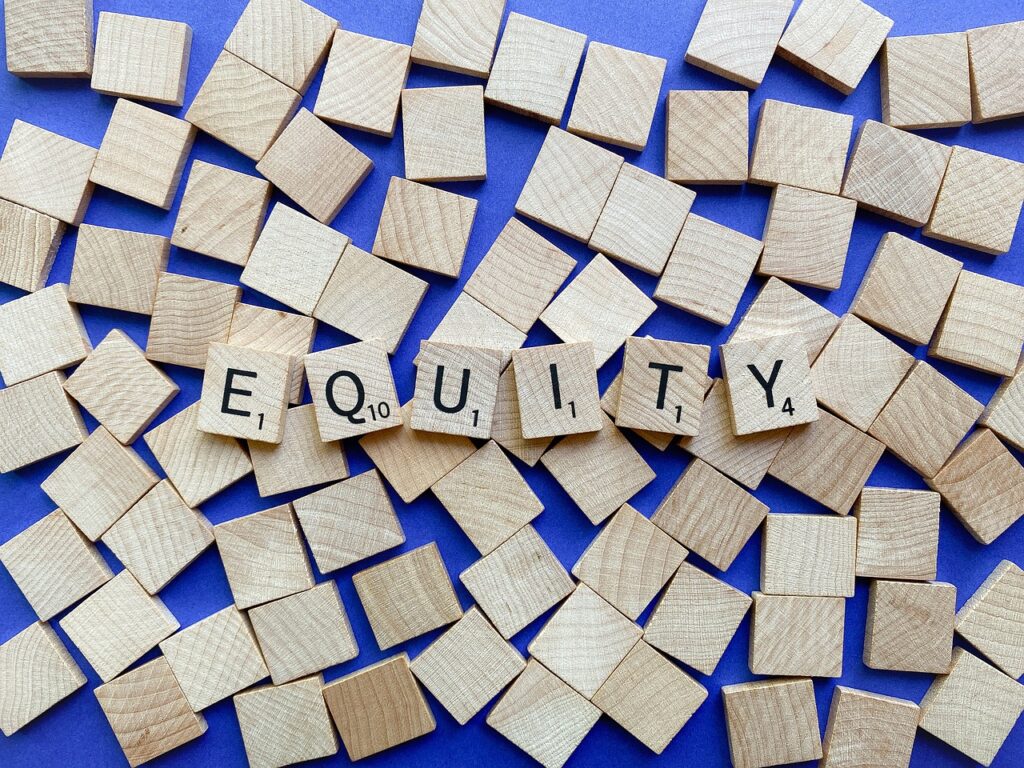 In our update of the strategy for all the capitalizations, we have opted for simplicity . We believe that investing in emerging markets requires a conviction. Instead of simply having the largest members of the indexes, we seek to maintain a portfolio of high conviction of high-quality companies and a reasonable valuation that reflects our best ideas.

The approach adopted by the Housing Development Finance Corporation (HDFC), an Indian financial conglomerate founded in 1977 and which was a standard-bearer of housing finance in the country, deserves our applause. Taking advantage of our last meeting with them, when asked about what had changed with the appearance of computers in the way they granted loans, we reassured their response: “Nothing.”

The loan business is not particularly complicated, but the short-term incentives to keep up with the competition have repeatedly led to boom-bust cycles (bubbles). HDFC has become a more complex entity, but its conservative culture in terms of loans has not changed..

We have sold the portfolio stake in Chroma ATE, a Taiwanese manufacturer, and distributor of electronic measuring and testing instruments. It is a quality company that has experienced a marked increase in revenues and notable improvements in operating margins over the last three years due to the strong demand of its final markets and to have a very competitive family of products.

The valuation of the company has been significant re-rated and seems to have reached its maximum level, which limits its potential to obtain additional absolute benefits. We will include it in our observation list and we will remain very attentive to your activity and assessment.

We also sold our position in Antofagasta, a Chilean copper and gold mining company with a majority stake in the Luksic family. We continue to believe in the long-term quality of the asset base, as well as in the ability to allocate capital for its management team and the family that owns it. Although their titles have already reached our long-term valuation objective, we will remain very attentive.

There have been no significant changes in our perspective or strategy during this period. We adopt a long-term approach to the allocation of capital and this can be illustrated by the rotation of the strategy, which is at an annualized level of approximately 14%.

We have been stressing our opinion for some time that the valuations of many Asian quality companies are too high and it is not surprising that this is reflected in the current positioning of the strategy.

The portfolio has a bias in favor of listed companies in markets that have recently had to face periods of economic difficulties and political instability, such as South Africa and Brazil. It is possible to find quality companies in these markets that present attractive valuations. We believe that there is the potential for improving consumer confidence and long-term economic activity, although we recognize that the current starting point is very low.

Although the opportunities in China have been limited to long-term investors whose objective is to achieve absolute profitability, our team is preparing an observation list of interesting companies that are listed on the Class A market.

We are concerned that companies that operate class A shares recover the habit of suspending their uotation during periods of market weakness and, therefore, we are analyzing the current situation. The long-term attractiveness of this market would increase significantly if prices could be maintained during the maximum and minimum market cycles, so we will remain very attentive to the situation.

The appetite for emerging market equities has been fading as this period advanced, in stark contrast to the positive interest and investment flows that occurred at the beginning of the year. We believe that these abrupt changes of interest make clear the importance of having a coherent investment philosophy and approach. We are aware of the need not to compromise with regard to quality, to maintain a long-term strategy and to apply a discipline of strict evaluation.

Having a long-term perspective, we are optimistic about the opportunities offered by the structural tendency to improve the standard of living that is observed in some parts of the developing world for investors in equities.