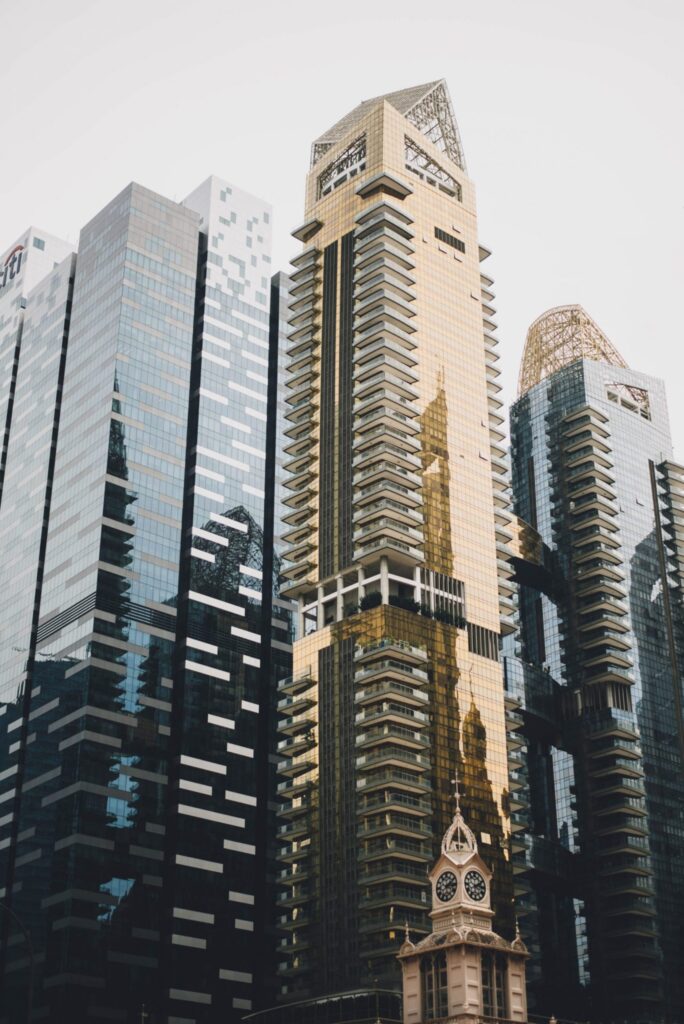 According to a statement, the start-ups that are set to commence operations in the upcoming weeks includes, “UAE-based BitOasis, digital asset exchange platform giant in Middle East, Lamsa an Arabic Language learning application, US based Surkus-the global experimental marketing platform, and Bayzat, an insurance and HR tech startup.”

These firms will make the first set of start-ups at the Hub 71 to get qualified after initial screening and thus would get benefitted from the generous incentive package that also includes: –

As per further point as stated in the statement, all these four start-ups are striving hard as they are planning full throttle about their next growth phase, and are optimistic that through a global technology platform like Hub71, they would get the access to a global chain of interconnected business enablers and industry partners.

Hub71 powered by twin powerhouses Mubadala Microsoft and having an able backing of the Ghadan 21 platform is located in the Abu Dhabi Global Market Square on Al Maryah Island. It is going great guns for acceleration of the Abu Dhabi economy.

The technological hub, one of its kind in entire Middle Eastern tertiary intents for fostering start-ups success stories, bringing revenues, innovation and growth and uniquely stationed to bring in together the Government based entities, corporations, academics as well other start-ups.

Accordingly, as per the statement of Mahmoud Adi, CEO of Hub71, “They are thrilled to have attained a perfect launchpad in form of the four global start-ups, Lamsa, Surkus, BitOasis and Bayzat, as part of Hub71’s community of founders. In the upcoming years Abu Dhabi has fast become a perfect launchpad for growth and innovation as and in where tech innovators can turn bright ideas into reality.

It has come true alongside great infrastructure, support and access to a wider global ecosystem. They also have pinned hopes of inspiring more pioneered start-ups to Abu Dhabi in the upcoming months with more breakthrough technologies disrupting across various industries as well sectors.

Launched first in 2013, Lamsa boasts about the first-of-its-kind meticulously designed educational entertainment app for children in the Arab world and has gained a lot momentum as it has garnered more than a whopping 16 million downloads.

Then there is US-positioned Surkus, being touted as the most powerful experiential marketing technology platform eyeing itself with its aggressive growth plans for Pan Asia, African markets and Middle Eastern markets.

Bayzat-A UAE cloud-based tech platform start-up automating the insurance, Hr administrational activities, payroll as well benefits at no cost for SME’s also eyes to have a perfect launchpad for its growth, longevity, expansion and diversifying the business to enter new potential Middle Eastern markets. The good news is that formal applications for Hub71 will be opened and circulated in September this year.

Share. Facebook Twitter LinkedIn Email
Previous Article40 percent surge in Green Bonds during first Quarter supported by the Corporate Issuance
Next Article Big Development in Oil and Gas Industry as it gears up for adopting Robotics