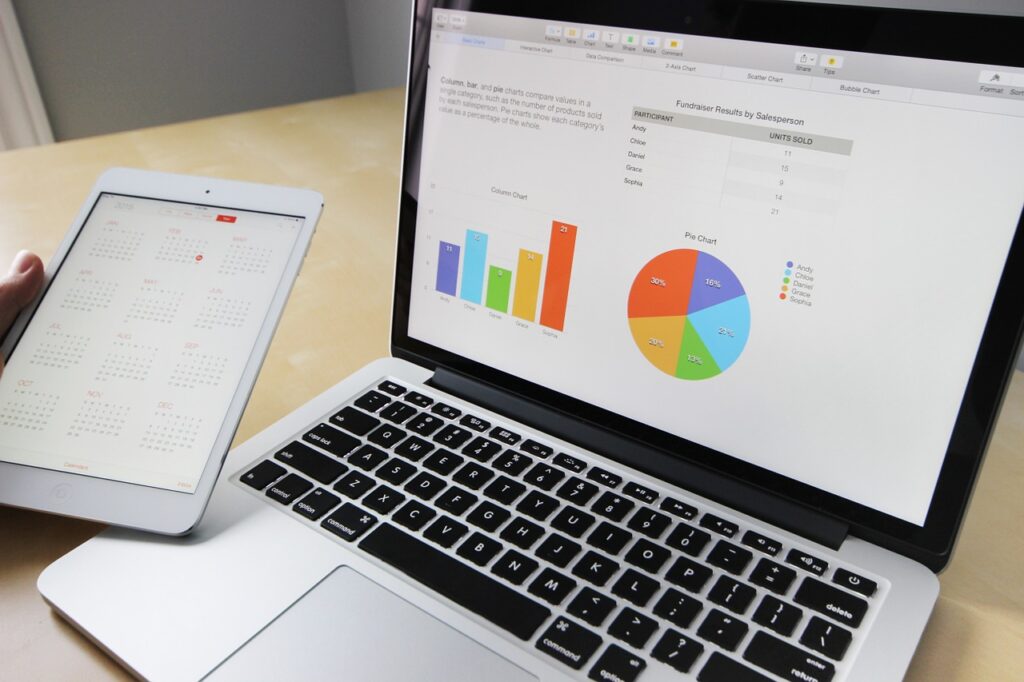 The second quarter this year witnessed a rigid and sturdy IPO activity each in terms of volume and price, comparatively to the primary one. However, there have been simply six deals – together with one REIT listing – in Q2 2019 compared to nine in the same period the previous year.

Saudi Arabia led all the front in IPO activity within the MENA region with three listings on the most market in Q2 2019 with a net return of $1,023.4 million. Surely there are certain amendments in market rules have conjointly opened the Kingdom’s market to foreign investors, serving to the deal flow. Meanwhile, Saudi stocks’ in addition to MSCI’s rising Markets Index is ongoing and is anticipated to facilitate more investments to the native market.

An IPO within the Arabian Centres Company Limited, one of the primary IPOs and most significant within the country with returns of $658.7 million, was the principal and first IPO that allowed the sale of securities to the qualified institutional consumers within the U.S. Other alternative notable deals embrace Maharah Human Resources Company and Shuaa REIT Fund that raised the IPO overall return of $207 million and $157.7 million severally.

“The increase in IPO activity across the MENA region throughout the second quarter of this year, including two cross-border listings, is proof that corporations are still keen to execute IPOs and gain access to Global investors and stock markets,” stated Gregory Hughes, MENA IPO Leader, EY.

“The IPO deal price raised within the first half of 2019 has already nearly surpassed the overall deal value raised in 2018.”

Share. Facebook Twitter LinkedIn Email
Previous ArticleBUDGET DEFICIT OF BAHRAIN NARROWED DOWN TO $1BN DURING H1
Next Article Global tallest structure to have 5G Network Availability by the year-end as stated by Etisalat