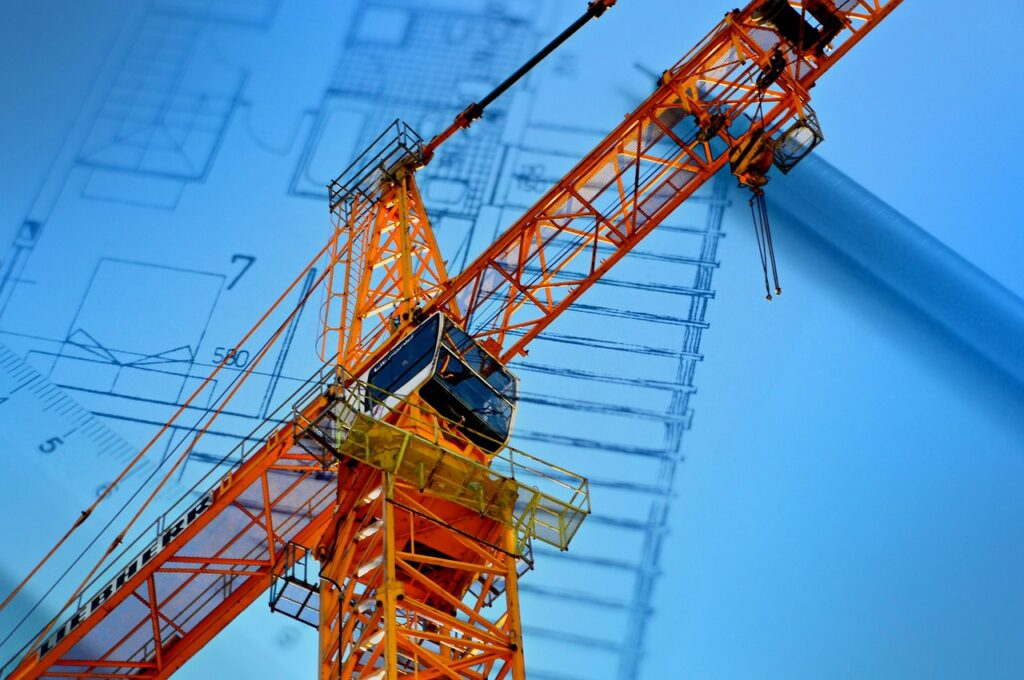 Considering the massive contribution that the construction industry makes across the globe, it is probably unsurprising that the future is looking so bright for the sector.

According to research sponsored by PwC, the volume of Construction Output is expected to reach more than $15 trillion globally by 2030. Average growth of 3.9 percent PA is expected across the next decade or so, with China, the US and India expected to account for more than half of all growth.

However, while those countries look set to dominate the sector, another report has hinted how hopes are also high for the industry in the United Arab Emirates. Not only that, but it has revealed how technology looks set to play a key role as well.

The survey recently released by KPMG has revealed that the Construction in the UAE is predicted to grow by between six and 10 percent next year, with the majority of executives from within the sector being optimistic that the industry is on the rise.

However, while the positivity is undoubtedly welcome, the study also revealed some of the key concerns that are being faced at present by the senior executives polled. Key issues raised included the ability to deliver projects on time and also on a budget, while 42 percent said that people remained the most vital part of the industry when it comes to boosting industry performance and delivering results.

However, another issue seen as vital to the future of the industry was technology, with many executives outlining how the right systems could be vital to achieving future targets.

There are so many aspects to consider when running a construction business, from the salaries of the workforce to materials and then even something like Business Insurance Cost. As of next Insurance outlines, the latter is vital protection for organizations of all sizes as it can, of course, protect them in the event of an accident or other incidents on a site.

However, if the KPMG survey is to be believed, new technologies could be another area that may soon become essential to operating a construction business. Digital modular fabrication is regarded as the technology most likely to be implemented and have a major impact on the sector in the next decade, while data analytics and predictive modeling are also set to become vital to future projects.

While it might sound like something out of science fiction, the survey even found that robots and intelligent construction equipment could also have an impact on the industry in the next ten years.

The findings of the KPMG survey undoubtedly make for fascinating reading and have put a spotlight on what could potentially lie ahead for businesses within the UAE’s construction industry. With technology expected to play an even greater role in the sector in the near future, it will be important for many firms to consider their current expertise and knowledge on the issue and whether it is something they need to invest in if they are to compete going forward.