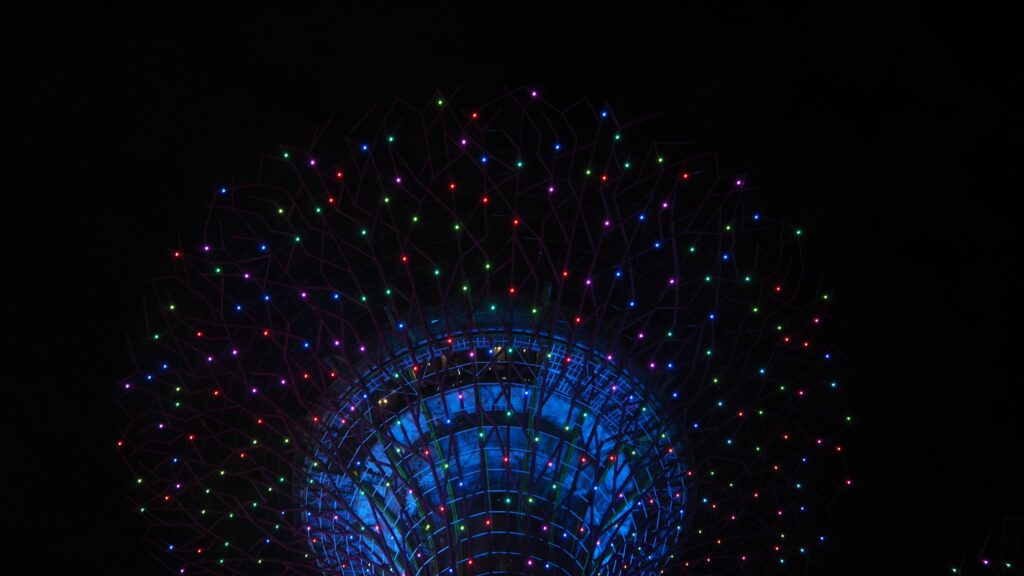 Etisalat, the MENA’s telecom giant, has added yet another feather in its cap in its current 5G technology development by completing the first-ever unique and innovative standalone (SA) call in the UAE and thereby has become the first operator amongst the MENA tertiary in achieving this milestone.

Keeping a close watchful eye and in tandem with its clear strategy and vision of ‘Driving the Digital Future in the empowerment of societies,’ the telecom giant Etisalat has maintained its leadership position atop compared to its closest rivals, all thanks to its continuous innovation and digital transformation setting a benchmark in the region. This recent announcement has been made in the wake of the recently concluded test, as conducted in the 3.5GHz carrier, with an overall spectrum of 100mhz.

With the optimum utilization of a Standalone (SA) smartphone, an output of over 1.5gbps was achieved in download speed and 200MBPs upload speed.

Standalone 5G does not use the 4G LTE network module for any control functions of 5G, unlike the non-autonomous (NSA) 5G Networks. The upper edge of the standalone 5G will be utilized to its max potential in the enterprise arena as lower latencies can be achieved, and network slicing is possible.

The recent landmark announcement is the continued efforts of Etisalat’s workforce in building up of a robust 5G networking module that allows its software to be upgraded from non-standalone (NSA) to a Standalone (SA) technology. Etisalat’s vision was always in ensuring that the firm’s capabilities of the 5G networking module to be fully captured, thus, enabling seamless management of upgrades and migration from NSA to SA.

Etisalat stated that “The launchpad of 5G standalone will be enabling the application of the 5G terminal usage across industry verticals optimizing the capabilities of the network. It will also thus enable provisioning of the 5G network for automated and AI-based technologies.”

Etisalat’s now reaping the benefits of its success in 5G networking arena as a result of:-

Continued Long term planning and its modern-day infrastructure as well as the successful bonding in the form of strategic partnerships initiated as long as far back during 2014.

It was as well as followed in tandem with another major substantial breakthrough in their overall 5G journey of getting connected and partnering alongside the Dubai Expo 2020 as the first major commercial customer in the Middle East, Africa, and South Asia (MEASA) region to access 5G services.

During the first half of 2019 in May, Etisalat became the opening of the telecom operators across MENA in enabling its customers to experience the real power of the 5G network with its first 5G enabled handsets before its rivals and others could launch it in the telecom arena in the region.

Not just this, Etisalat also became the first telco in the MENA tertiary to provide indoor 5G coverage across the selected buildings in the country. It also added another feat as Abu Dhabi airport became the first international terminal to be powered with indoor ultra-high-speed 5G connectivity.