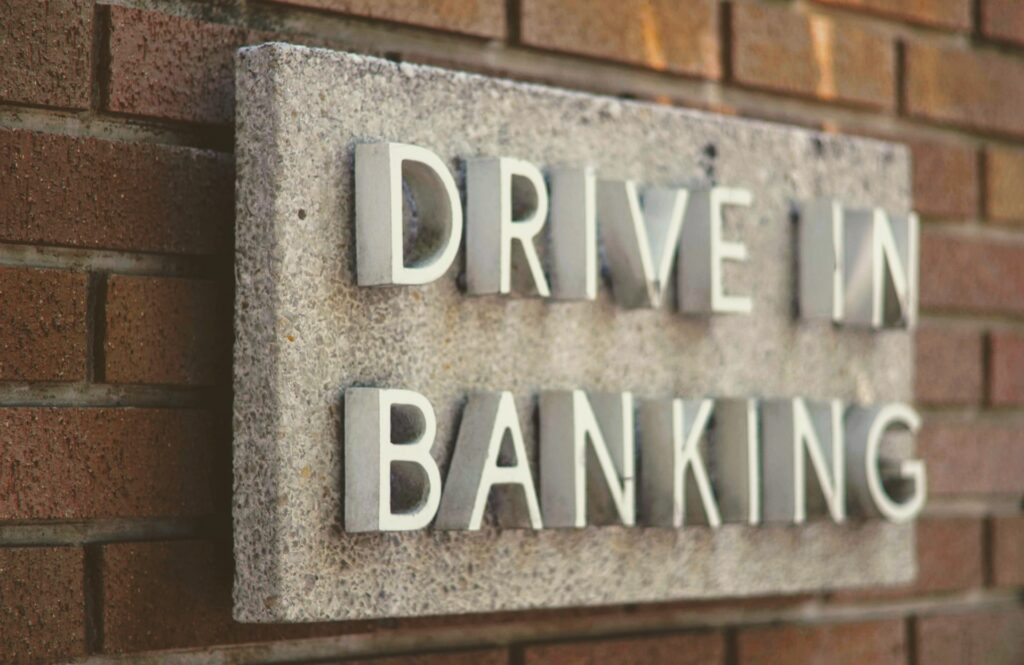 Rapidly expanding and proving its already witnessed success story is the powerful presence of the latest finding and term FinTech, that has taken the world by its sheer stride. Such is the proven mettle of FinTech that the netted value of FinTech deals worldwide the previous year has touched a staggering $53.3 billionth club.

This is just not mean news with its continued expansion success to be attributed to a paradigm shift as observed in the financial industry’s changing mindset for allowing and facilitate the integration of digital tools like New Age Era Digital Banking, Convenient online banking on the go, tech-savvy mobile cloud networking backed secure and encrypted banking to safeguard precious financial data and customer profile.

However, the integration and adoption rate differ hugely specifically nation to nation or even sub-regions. So, what does it all take a particular thinking mindset towards driving to innovation and do it either through choosing ‘caution’ over ‘audacity’ when it comes to the integration and adoption of the FinTech world, and whereas well as how these varied approaches shape the future of the financial landscape?

The CEO and founder of Zeux, Frank Zhou enlightens and shares his precious perception about the Future of Banking and Financial Arena.

FinTech Crown of the world Asia: –

Compared to European territory wherein the Financial Innovation and thereby the adoption standards of FinTech is quite on the dull side, Asian territory has up the ante and have shown the openness to move towards the modern FinTech innovative arena rather than sticking back on traditional Banking and Financial methods.

Lead by China-Biggest amongst the alternative lending market holding 90% of market share and US amongst second place, wherein in tandem they dominate a whopping 95% of the FinTech market globally. UK finds itself in the third position and its FinTech market share is only estimated to rise at the netted value of $4.8Billion as compared to China’s $265.7Billion.

The hugely success story amongst China holding its ground as lead FinTech Market in global arena is pack of lead Chinese investors who have swiftly adopted to the paradigm shift term called ‘FinTech’ and are in pursuit to enhance operations of their banks and financial institutions with ample support from adoption of next-gen latest technologies like AI and Machine Learning to solve critical finance-banking relevant issues such as assessing risk and identifying frauds.

According to Ryan Battles, EY’s Banking and Capital Markets Lead for the Americas, “banking in the Americas is on the verge of catching the wave that had initially began with Apple and Amazon raising consumer expectations.”

European territory that is disintegrated largely due to multi-languages, laws, and cultures and confined of one-sided business development within European territory itself is gradually breaking the shackles and pushing its boundaries in the way of large-scale business decisions in the present scenario.

The Silicon Valley an approach also known as ‘blitzscaling’, a terminology as coined by LinkedIn Co-Founder Reid Hoffman, that also hugely involves scaling at all costs that is inclusive of “performing actions that don’t scale” and for taking extreme steps of making deliberate choices without having all of the data thus,—sacrificing efficiency for a swift future.

European FinTech market might not be having the tech titans that the US or Asian continent boasts. Although they have a steady and powerful industrial infrastructure, they are largely tagged as ‘Losers’ due to their ‘hare and tortoise’ style setting. However, it still has all major potential of becoming the global FinTech leader, in case Europe flexes its traditional gradual prowess when it comes to AI. During 2018, with the rollout of GDPR (General Data Protection Regulation), the European Union with its vision of being termed as not just true regulatory and law superpower but also as a tech superpower.