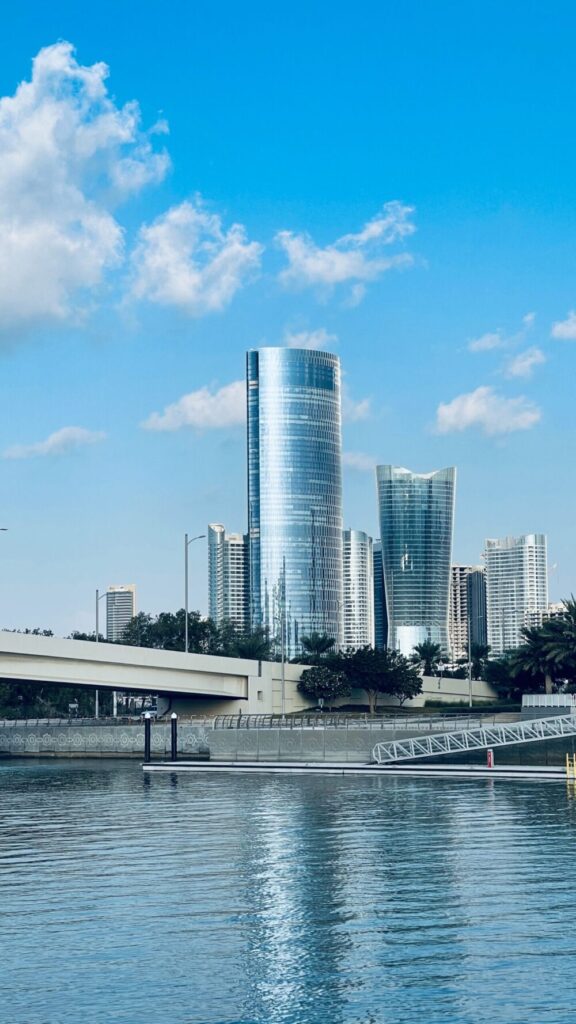 A Department of Trade Commissioner for the Middle East, Simon Penny, stated that: “the trade between the UK as well as the Gulf Co-operation Council (GCC) touched up almost $45 Billion ($60.42Bn) the previous year, making a core investment partner for the post-Brexit Britain as the nation nears its exit from the European Union.

Mr Penny stated that “These must get aligned with the core governmental priorities like the Sustainable Power, Advanced Manufacturing, Electric Vehicles as well as core infrastructural properties.”

Mr Penny stated the delegates appearing for an Arab-British Chamber of Commerce (ABCC) webinar on Wednesday stated that: “The Gulf is the UK’s third biggest export market exterior than Europe, behind the US as well as China, so the trade with the Gulf being core to the success of UK Economy as it is for each member nation. Mutual investment is an integral part of strategic association. The UK is already a core investor within the GCC as well as core investor in the UK, with an estimated £125bn already advanced in the United Kingdom from across the Gulf.”

Mr Penny announced that “The JITR will upraise their engagement within the territory and setting out a perfect pathway for their futuristic trade policy. Its assumption is not the finish goal but the start of us deepening our relationship.”

Meanwhile the JITR that was recently set up will also support the pathway towards free trade agreement as UK as well as GCC will view to finish out any further hurdles.

Baroness Elizabeth Symons, a former UK trade minister and the chairwoman of the ABCC, stated that it can take years for these trade agreements to be touched and advised that Memorandums of Understanding can be valuable in the circumstances.

The previous month, Ranil Jayawardena, the UK Minister for International Trade toured the UAE to principal head the UK/UAE Joint Economic Committee as the two nations looked to strengthen up the closer links.

Mr Penny further added and stated that the evaluation is being led by the Gulf, and will stand as the preliminary point for discussions.

“The JTIR is very much a pioneer to budding future trading policy arrangements that they may or may not proceed on,” he stated. “It’s analytical and identifies numerous areas that you would look at for a free-trade agreement, but it is not at this phase a free-trade agreement discussion.”

Mr Jayawardena on Wednesday stated further: “that the UK was devoted towards creation of “an intense and more unified relationship with the Gulf” as it looks to share “its global-class proficiency with the territory.”

However, he stressed that it was dynamic that the UK government was alerted of any hurdles that the businesses could face in their trading relationship with the territory as it undertakes the JITR to ensure they could be addressed. That way, the government can offer “assurance to British businesses” as the UK exits the EU, he said.

UAE Minister of Economy, Abdulla bin Touq Al Marri, further announced previously this month that the committee permitted the two nations “to explore the progress of a road plan for raising the co-operation across significant sectors, including trade investments.”