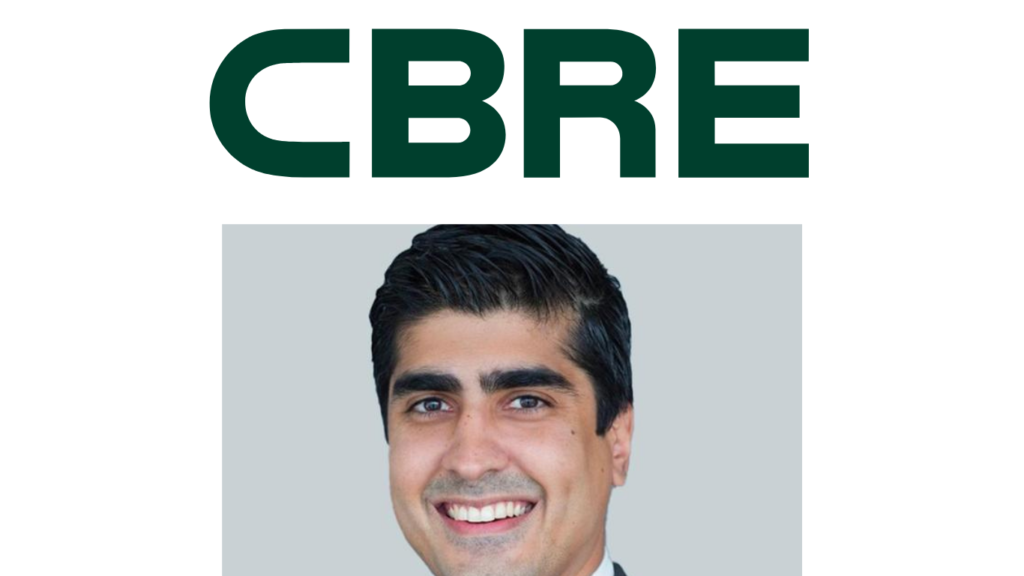 According to the firm’s resources, Ali Manzoor, who is based in Dubai, will be leading the Hotels & Tourism team to advise investors, developers, and operators on their hospitality development projects and market entry strategies throughout the MENA region, with a specific focus on the UAE and Saudi Arabia.

According to the firm’s report, for Ben Parkins, in his new role, Ben will be responsible for providing subject matter expertise, leading market research, and financial analysis across the hospitality and tourism-related assets.

CBRE reported that Ali joins Knight Frank where he was Partner and Head of Hospitality & Leisure – Middle East. With over 15 years of expertise, comprising 10 years in the Middle East, Ali has worked with developers, investors, and governmental institutions on feasibility studies, hotel valuations, pricing strategies, and optimum site use for both large-scale multi-use projects and stand-alone assets.

Additionally, CBRE stated regarding Ali Manzoor’s profile that He has also helped clients negotiate Hotel Management Agreements in a number of jurisdictions and brings with him a strong network of clients across the region. Prior to moving into real estate development consultancy, Ali worked in the high-end luxury hospitality industry in London with various responsibilities, including overseeing hotel operations, analyzing demand trends, reviewing the daily P&L and enhancing profitability.

CBRE further described the expert profile of Ben Parkins who also onboards CBRE from Knight Frank Middle East, where he was an Associate Partner within the Hospitality & Leisure team. According to company sources, Ben brings over 15 years of experience, both in real estate advisory and in global luxury hotel operations across a wide variety of progressive roles. Ben has provided advice to investors, developers, and government clients across MENA working on the highest and best use studies, market, and financial feasibility studies, operational reviews and operator search and selections.

Commenting on the new acquisition, Nicholas Maclean, Managing Director of CBRE Middle East, stated: “Ali’s strong regional experience and his seniority in the market will be a key addition to CBRE. Bringing him and his talented team onboard forms part of our long-term strategy to further expand our leading real estate advisory practice in the Middle East and bring strategic support to our clients.”

Ben adds: “I am thrilled to have joined CBRE at a time of significant growth. CBRE’s extensive offering and reputation provide an outstanding platform for us to leverage new opportunities in the region and I look forward to working with the team and contributing to the continued success of the business.”

Ali commented: “After having been tasked with creating the hospitality division in my previous role, I am absolutely delighted to have been given the opportunity to come across to CBRE with the entire team. Combined with the existing in-house hotel specialists and CBRE’s leading regional platform, I am confident that we will further grow our hospitality business substantially in the coming years.”

According to the firm’s claims, CBRE’s Middle East Hotels & Tourism team has valued over 75 hospitality assets totaling over 20,000 keys and USD15 billion in value. The firm also stated further that there are core landmark projects in the region, including the largest hotel transactions in the Middle East at a total value of USD5.5 billion.

Property Finder appoints Samir Assaf as Non-Executive Director of board