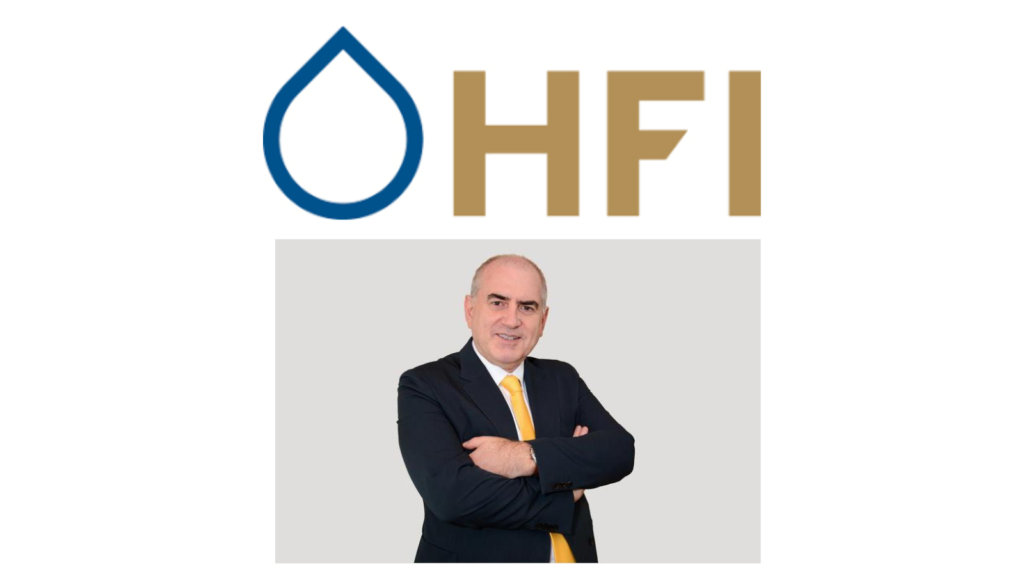 Hugh Fraser International has announced a major expansion of its ADVI – Abu Dhabi Ventures Initiative – legal service to support technology and know-how providers to expand in the UAE. This announcement was inline during the Energy Exports Conference in Aberdeen on the 14th and 15th of June 2022, where HFI participated and was presented by Hugh Fraser; its founder and managing partner.

Hugh Fraser added further: “The Energy Industries Council is tracking over US$200 billion of downstream projects in the GCC and our focus will include the massive new Ta’ziz petrochemicals US$5 billion project at Ruwais – TA’ZIZ (taziz.com).”

He further added: “HFI’s Net Zero Legal Solutions has been supporting Global Carbon Capture and Storage Institute to expand in the Middle East via its new branch at MCFZ; Masdar City Free Zone.”

Industry sources added that the Institute recently held its inaugural first meeting in Abu Dhabi on 2 June led by CEO Jarad Daniels, COO Jeff Erikson, and Head of MENA Mohammad Abu Zahra ahead of ADIPEC, COP27, and COP28 coming up in the region.  During the Energy Exports Conference in Aberdeen John MacArthur, Energy Transition Director at ADNOC highlighted supply chain opportunities at Ta’ziz.

Hugh Fraser International stated in its institute’s latest Annual Report projecting a 2,500 CCS facilities withdrawing an average of 1.5 million tons per annum will be needed if the COP21 Paris Agreement plan is to be achieved.