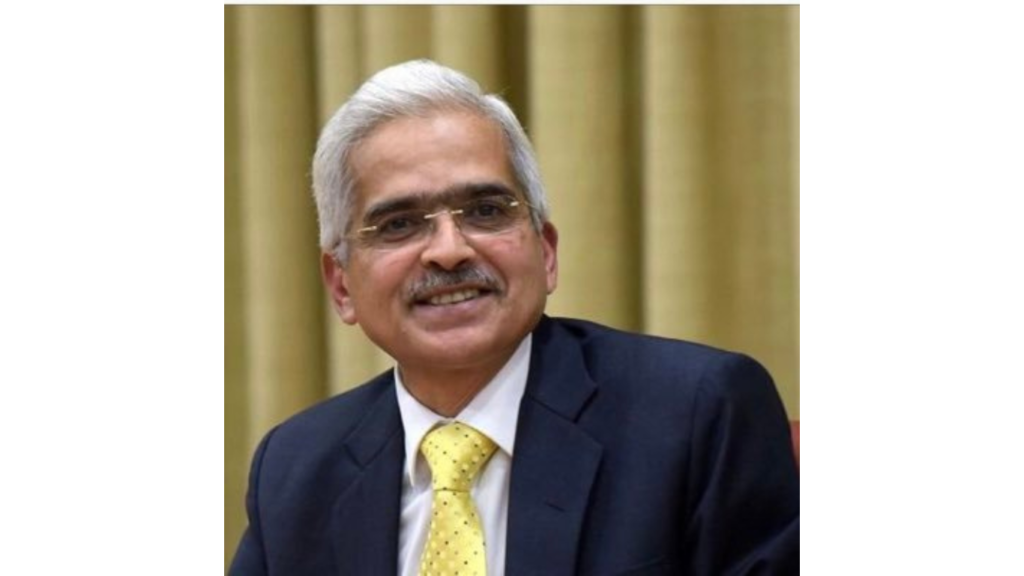 The Reserve Bank of India’s key policy repo rate was raised by 50 basis points on Friday, the third increase in as many months to cool stubbornly high inflation.

With June retail inflation hitting 7 percent, economists polled by Reuters had expected another rate hike, but views were widely split between a 25 bps move or a 50 bps increase.

The monetary policy committee (MPC) raised the key lending rate or the repo rate to 5.40 percent.

The Standing Deposit Facility rate and the Marginal Standing Facility Rate were accordingly adjusted higher by the same quantum to 5.15 percent and 5.65 percent, respectively.

The RBI caught markets off guard with a 40 bps hike at an unscheduled meeting in May, followed by 50 bps increase in June, but prices have shown little sign of cooling off yet.

With inflation seen holding above the top of the central bank’s 2-6 percent tolerance band for at least the rest of 2022, more rate hikes in coming months are all but inevitable, economists say.

The price spikes have hammered consumer spending and darkened the near-term outlook for India’s economic growth, which slowed to the lowest in a year in the first three months of 2022.

“With inflation expected to remain above the upper tolerance threshold in Q2 and Q3 of the current financial year, the MPC stressed that sustained high inflation could de-stabilize inflation expectations and harm growth in the medium term,” RBI Governor Shaktikanta Das said while announcing the policy decision.

“The MPC therefore judged that further calibrated withdrawal of monetary policy accommodation is warranted to keep inflation expectations anchored and contain the second round effects,” he added.

Das said the decision to increase rates was a unanimous one.

Traders are now awaiting the RBI governor’s comments on the outlook for liquidity in the banking system and any hints on the pace of tightening going ahead.

The partially convertible rupee firmed slightly to 78.99 per dollar, from 79.16 prior to the policy decision. The local unit had closed at 79.4650 in the previous session.