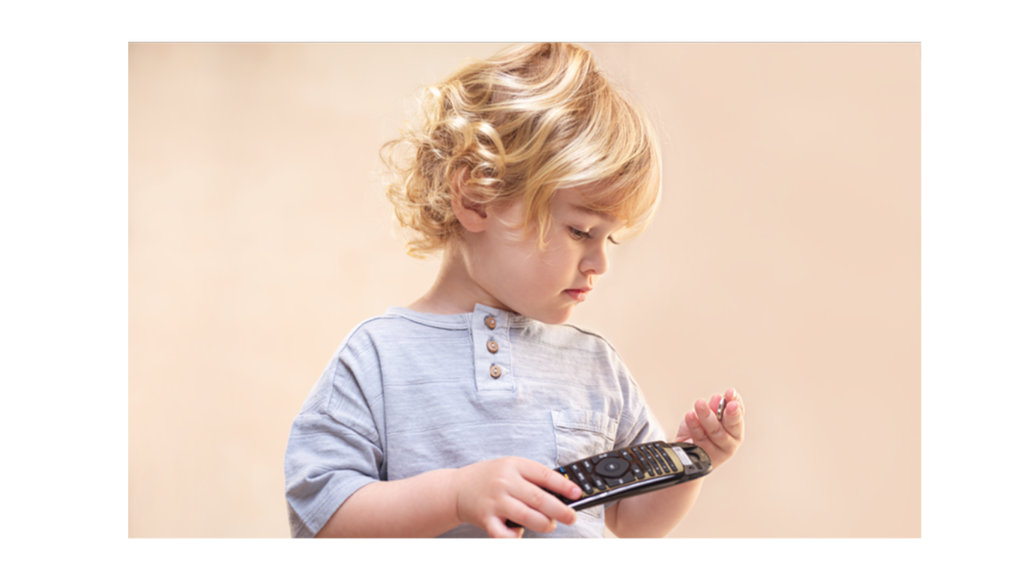 Al Jalila Children’s and Duracell is set to continue its long-term partnership by raising awareness amongst parents and caregivers of young children in Saudi Arabia on how to best prevent accidental lithium coin cell ingestion and provide tips for instant treatment.

As the number of Lithium Coin cell powered devices steadily increases, safety around those cells becomes increasingly important. If a child ingests lithium coin cell it can get stuck in the oesophagus and may damage surrounding tissue. If not detected early enough, it may have serious consequences.

In 2021, Duracell recently introduced its Baby Secure technology for its lithium coin cells. It comprises Bitrex, the safe and world’s bitterest substance, applied as a thin layer on the bottom of the cell, helping to discourage accidental ingestion. It also includes the Duracell double-blister Child Safety pack. It is almost impossible for a toddler to open with bare hands and requires an adult to open the packaging with a pair of scissors.

Launched as part of Duracell’s campaign entry into the Middle East, Duracell and Al Jalila Children’s set up initiatives within the region last year to host on-ground activations and talks from medical professionals for parents to learn more about the practical and innovative approaches to prevent or reduce risks of lithium coin cell ingestion.

Duracell and Al Jalila Children’s will be raising awareness about lithium coin battery ingestion risks and answering questions of the parents through social media activation with the help of Hawaaworld, a Riyadh-based digital channel that gathers the largest amount of Arab women online.

Al Jalila Children’s has been a significant advocate for coin battery ingestion where Dr. Christos Tzivinikos, a Paediatric Gastroenterologist at the hospital, has been involved in several similar campaigns around the world such as The European Society for Paediatric Gastroenterology Hepatology and Nutrition (ESPGHAN) summit and a button battery symposium at the World Congress Summit.

Dr Christos Tzivinikos, said: “This cooperation has played a major role in educating parents about the dangers of lithium coin cell batteries by driving awareness for caregivers and result in less hospital admissions as people become more aware.”

Duracell Middle East & India General Manager Amer Afifi said: “Through the ground-breaking innovation, Duracell has taken the lead to improve child safety through the bitter coating on lithium coin cells and we want to continue our work by helping parents across Saudi Arabia protect their children from serious harm. We have been extremely pleased to continue our collaboration with Al Jalila to drive further awareness throughout the region.”

Al Jalila Children’s is dedicated towards transforming lives through medical research, education and treatment in the UAE and supports ground-breaking research that addresses health challenges prevalent in the region.