MENA Aerospace announces its expansion of hangar in Bahrain 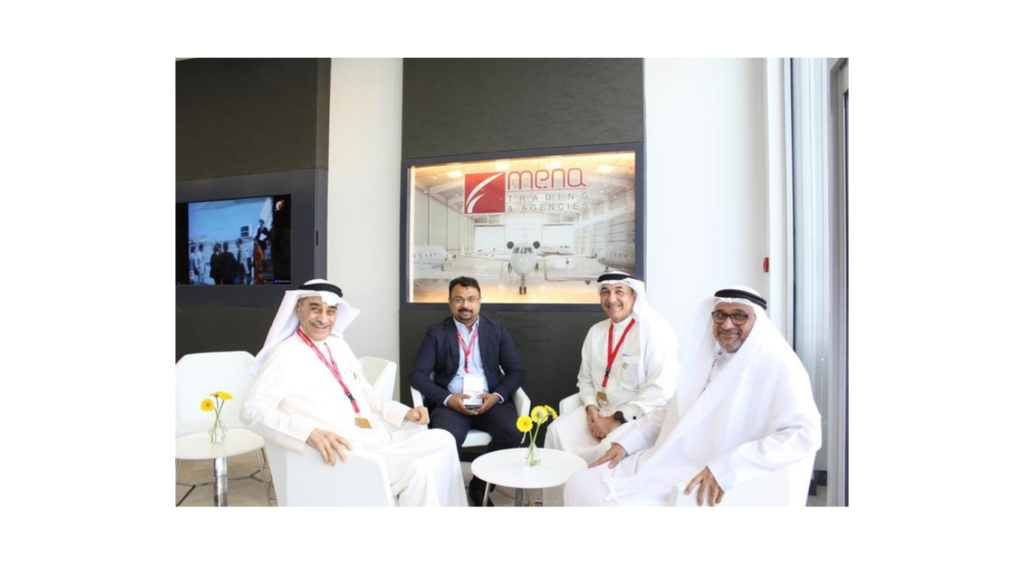 MENA Aviation Real Estate, a subsidiary of MENA Aerospace Enterprises, announces that it will be expanding its existing general aviation hangar facility at Bahrain International Airport. The expansion is expected to be operational within the next two years.

Anil Kumar, MENA Aerospace General Manager and CFO, commented on the expansion, saying, “Aligned with our long-term development strategy and to be able to provide ever better services to our clients, the expansion of our hangar facility lays foundations to further extend our services in the region. We are delighted to welcome both existing and new clients to our hangar.”

The expansion of the hangar combined with the launch of the company’s full-service MRO facility by MENA Technics and Aviance Global, and the products offered by MENA Technics, strengthen MENA Aerospace’s position in the region as a provider of complete and efficient turnkey solutions to its clients.