Suqia UAE’s Board of Trustees discuss plans for 2023 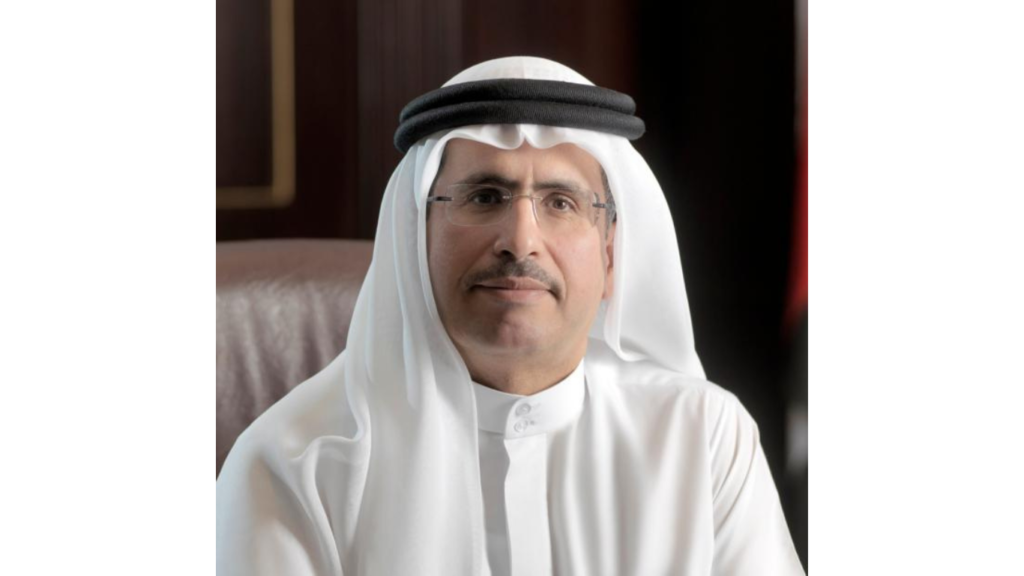 The Board of Trustees of the UAE Water Foundation (Suqia UAE), under the umbrella of the Mohammed bin Rashid Al Maktoum Global Initiatives, discussed Suqia’s plans for 2023 in its meeting held recently. The meeting was chaired by HE Saeed Mohammed Al Tayer, Chairman of the Board of Trustees, and in the presence of the board members. These include HE Fahad Abdelrahman bin Sultan, Deputy Secretary-General for Development and International Cooperation at Emirates Red Crescent and Vice Chairman of the Board of Trustees at Suqia; HE Dr Ahmed Ali Murad, Associate Provost for Research at UAE University; Dr. Arif Sultan Al Hammadi, Executive Vice-President, Khalifa University; Nasser Lootah, Executive Vice President, Generation (Power and Water) at DEWA; Waleed Bin Salman, Executive Vice President, Business Development and Excellence at DEWA; Mohammed Abdulkareem Al Shamsi, Acting Executive Director of Suqia; and Humaid Al Hammadi, Acting Secretary of the Board.

“At Suqia UAE, we consolidate the UAE’s position as one of the world’s largest donors in line with the vision and directives of His Highness Sheikh Mohammed bin Rashid Al Maktoum, Vice President and Prime Minister of the UAE and Ruler of Dubai, to enhance humanitarian, development, and community work. This also helps achieve the objectives of the Mohammed bin Rashid Al Maktoum Global Initiatives Foundation, as we come under its umbrella. We achieve this by implementing development projects and providing potable water for communities that suffer from water scarcity and pollution, in cooperation with the concerned local and international organisations. The number of beneficiaries from Suqia’s projects exceeds 13.6 million in 37 countries around the world,” said HE Saeed Mohammed Al Tayer.

The meeting discussed Suqia’s plans for 2023, including volunteering and project inspection visits, as well as external relief campaigns, in coordination with Emirates Red Crescent and the Mohammed bin Rashid Al Maktoum Charitable and Humanitarian Establishment. Members discussed the media campaign to raise awareness about the importance of providing water to underprivileged communities. The meeting also discussed Suqia’s preparations for its annual Ramadan campaign in cooperation with Mai Dubai to distribute water bottles, as well as the smart app launched by Suqia, which enables users to learn about its projects and initiatives.