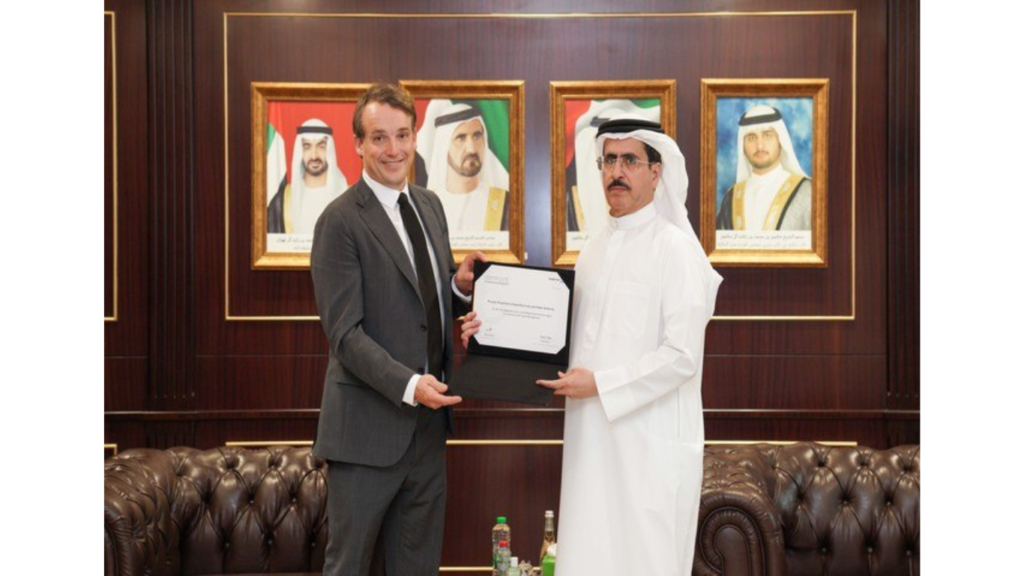 HE Saeed Mohammed Al Tayer, MD & CEO of DEWA, said that internal audit is one of the three lines of the defence model adopted by DEWA. Management and supervision represent the first line; risk, compliance, legal, and governance represent the second line. DEWA’s governance framework comprises the classic governance components, such as board oversight, a clear organisation chart and span of control, a well-documented strategy, and proper delegation of financial and administrative authorities.

“DEWA follows the directives of His Highness Sheikh Mohammed bin Rashid Al Maktoum, Vice President and Prime Minister of the UAE and Ruler of Dubai, and is committed to applying the best good governance standards in all its operations. As a result, DEWA has become one of the leading utilities in governance worldwide. The governance system is based on transparency, integrity, justice, control and accountability. This has promoted its efficiency and productivity,” added Al Tayer.

DEWA’s Internal Audit Department is an independent assurance function that adopts the best-in-class standards and practices, the International Professional Practices Framework (IPPF) promulgated by The Institute of Internal Auditors (IIA). The Internal Audit department at DEWA operates under an approved charter. It conducts reviews to add value and verify the adequacy, quality and effectiveness of internal controls, risk management, governance processes and systems of DEWA and its subsidiaries through an annually developed risk-based audit plan. The Internal Audit Department acts as a third-line role to provide assurance, advice and insight that DEWA and its subsidiaries are efficient and effective in conducting their responsibilities and in line with DEWA’s corporate vision, mission and objectives.