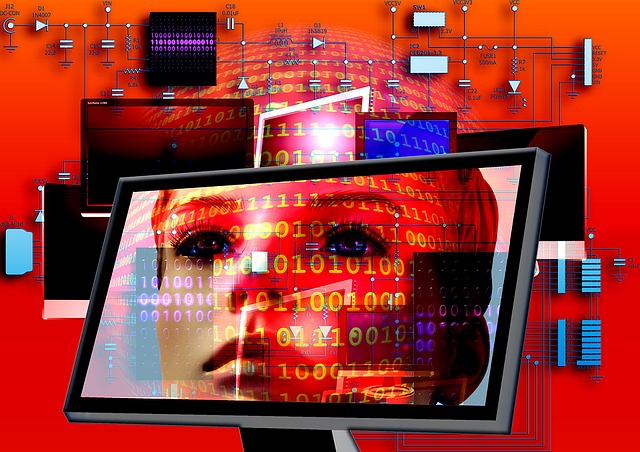 The strategy also seeks to develop “Integrated system employing artificial intelligence in the core areas/sectors in the UAE thereby digitalizing the entire Middle East within 2031.”

According to Sheikh Mohammed bin Rashid Al Maktoum, Vice President and Prime Minister of the UAE and Ruler of Dubai, “They had launched national strategy that has been devised for making Artificial Intelligence a core part for enhancing their lives, business and government sectors in the near future.” It will thus empower human lives, bring better job aspects, revolutionize core Industries, sectors, enhance productivity aspect etc.

This National AI strategy revolves round the eight core objectives that are: –

·   Attract and train best AI talents and for research capabilities.

·    It also aims to support UAE’s digitalization drive by providing a perfect opportunity to develop and innovate the job market and enhancement of individual skillsets.

·     AI will also in its first stage, will focus on resources and energy, logistics and transportation, tourism and hospitality, healthcare and cyber security.

·     Artificial Intelligence will thus innovate and will create a dynamic varied technology medium to enhance UAE’s name as the global technology leaders and will provide ample job space to the young dynamic people.

Artificial Intelligence (AI), the fourth industrial revolution provides the companies implementing it a competitive edge over its closest competitors.

According to government sources, UAE in its firm background on being global pioneers of Artificial Intelligence and newest technology adoption and its utilization has already attracted over $21 billion of foreign direct investment (FDI) for AI and robotics between 2015 and 2018.

As per the Data from 21 indicators has been analysed by Siemens together with Signal Noise, part of the Economist Group, in Dubai, Los Angeles, London, Buenos Aires, Taipei and Johannesburg to produce a digital readiness score.

The resounding part is that with the recent analysis, Dubai gained scores of six out of ten for both readiness and potential, leapfrogging even London, Los Angeles, Chinese Taipei, Buenos Aires and Johannesburg as they have scored not consistent on both parameters.

Illustration: London has scored Eight in readiness, but a paltry three for the potential of AI development. Los Angeles has scored Seven and three in terms of readiness and potential of AI development. Chinese Taipei has the scores of Six and three, Buenos Aires has score of four and four, whereas Johannesburg came distant last with the scores of two and six.

Thus, these analysis proves and recognises Dubai’s advanced implementation of digital technologies in areas such as smart metering, online connectivity, mobility and smart government, coupled with unique initiatives such as Smart Dubai which are supporting its ambition to be the happiest city on Earth.

As per the Atradius study, the Non-Oil for powering MENA’s Expansion...

Transformation of Retail with secured, smart and swifter ways of operating...

With the economies opening and putting better show, the GCC Construction...

eCom Scotland takes a seat at the Top Table of Virtual...

The future of insurance innovation is the powerful emergence of Digital...