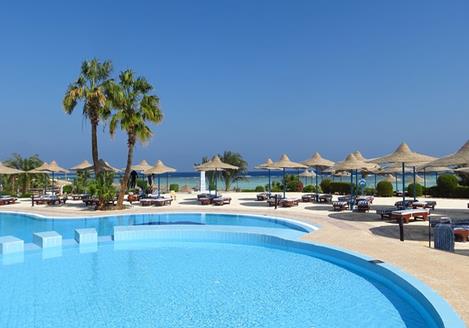 As per the words of CEO Farhad Azizi, Dubai’s one of the leading properties and Real Estate giants Azizi Developers have rolled out their diversification strategy as they are now ready to move out their options to Hospitality sector and have piled in a lot of their funds ($300 Billion).

They are the same group that has many hotel apartments in their portfolio including the Royal Bay by Azizi on the Palm Jumeriah and as well Azizi Mina and Roy Mediterranean in Jebel Ali.

Mr Azizi, also stated that they have built up a team who are in pursuit to look in different areas across the region, and then build a new project from scratch, buying already existing property and turn it around a new one, or retain working with the same operating group.

He also added that they were looking at opportunities in the hospitality market both domestically in the UAE as well as abroad. Azizi developments have marked the milestone by completing 90 percentage of Azizi Aliyah. It is built on an innovative concept that maximises terrace space with the support of staggered slabs and unroofed balconies.

Azizi also added that these hotel apartments will be just built by them and then sold off to other operators, just like Damac and that they will not hold any operations in these properties.

He also stated that designing the property accordingly to a hotelier specification than a residential based property is quite challenging. He also said that 2019 would be a fruitful year as they have many projects lined up and they have even a mix bag of both residential as well as hotel-based concepts.

They have awarded a whopping 58.8 million dollars (AED216 million) with the support of Chiraag Contracting to develop four plots having a total plot area of 1 million square feet. They would be completed in two phases.

1st phase is approximately valued at AED164.8 million for developing three plots at estimated covering area of over 7,69,515 square feet in the name of Azizi Riviera and the 2nd one in Al Furjan with covering area of 245,244 square feet which is based on an economic value of AED51.6 million.

At last, he also added that although before building these both hospitalities as well as residential projects and getting deep into it, the teams have been assigned tasks of gaining thorough research done. After the clearance report, only the projects would commence for sale.