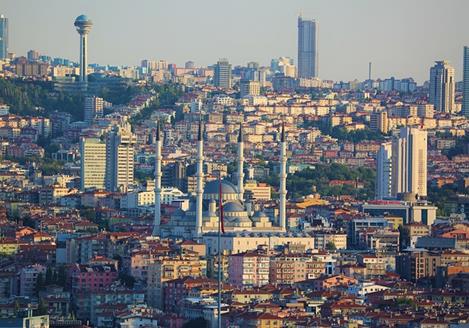 EBRD President Suma Chakrabarti reaffirmed today in Istanbul the Bank’s strong commitment to the Turkish economy and its private sector on his second visit to the country this year.

He had a working meeting with Berat Albayrak, Turkish Minister of Treasury and Finance, to discuss concrete policies and reforms needed to unlock investment in the country by local and foreign investors alike.

President Chakrabarti welcomed the government shifting its agenda towards rebalancing and reform. He said: “The authorities are taking action to address the issues facing the economy and investors will scrutinise the commitment to the implementation carefully. With the right policy response, the economy will recover more quickly.”

The EBRD currently predicts the Turkish economy will see 3.9 per cent growth in 2018 and around 1 per cent in 2019.

President Chakrabarti stressed: “Despite the recent economic turbulence, the EBRD maintains a strong level of investment and since the beginning of 2018 we have invested €800 million in almost 30 projects in Turkey.”

About a third of these projects involve Turkish lira financing in order to provide local firms with the right funding mix, which is particularly important at a time of high volatility in the lira.

President Chakrabarti called for the deepening of local capital and currency markets which would expand access to long-term lira funding for the Turkish companies, making them more resilient to macro-economic vulnerabilities.

In his meetings, he also encouraged further steps to improve the regulatory framework to scale up investment in clean energy. The Bank is already the leading financier of renewable energy in Turkey and has to date financed 2,865 MW of renewable capacity.

Energy transition and environmental standards, as well as economic inclusion and gender equality , were topics President Chakrabarti discussed with representatives of local civil society organisations (CSOs). Both influential audiences and partners of the EBRD, CSOs provide a valuable contribution to the EBRD’s investments and policy activities.

In addition, President Chakrabarti spoke about the benefits of regional integration at the summit of Belt and Road Industrial and Commercial Alliance (BRICA), a multilateral cooperation mechanism to advance integration along the ancient Silk Road. The summit was jointly organised by TUSIAD, Turkey’s largest business association, and the China Federation of Industrial Economics (CFIE).

President Chakrabarti called the integration between Europe and Asia a powerful force for promoting competition and innovation, driving efficiency in the market and encouraging reforms by governments.

He said: “Turkey has enormous innate advantages when it comes to exploiting the potential of the new East-West corridors that are taking shape. The EBRD stands ready to support cross-border projects in the transport, energy and technology sectors but also ‘soft connectivity’ initiatives such as the development of larger, more efficient capital markets and the ever swifter transfer of new technologies and innovation.”

The EBRD is a major investor in Turkey. Since 2009, the Bank has invested almost €11 billion in various sectors of the Turkish economy with almost all investments in the private sector. These are combined with support for policies which help modernise the country’s economy and build up its resilience. 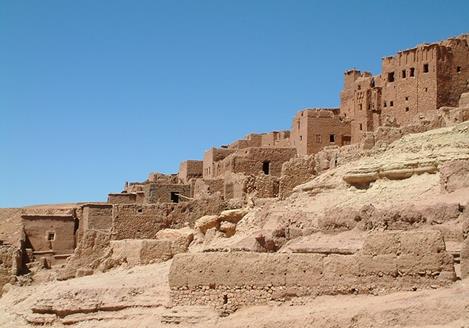