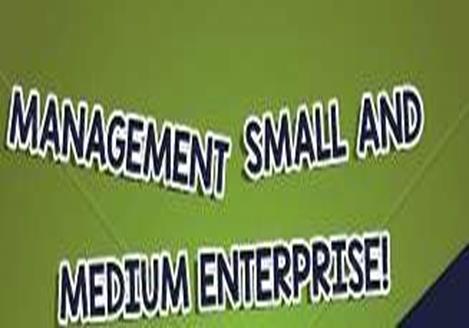 As quoted by a recent survey by International Data Corporation (IDC), Gulf’s SME sector is heading towards a great leap for the first time in last decade, as it may even upstage the countries having core Oil and Natural resource sector within 2023. The report forecasts that the total SME market segment would foresee a growth percentage of 156 percent and would be worth a staggering $920 million by 2023.

According to Abdul Baset Al Janahi, CEO of Dubai SME, “The extended range of efforts in the form of fruitful past initiatives as well the policies adopted by Dubai SME has been validated as best global practices by a number of international organizations and institutions including the World Bank, United Nations, and the Organisation for Economic Co-operation and Development.”

Al Janahi also added that Dubai SME will not stop here with these achievements and that they will now focus on providing innovative practices to accelerate the growth of many more SME’s across the region, as well providing quick alternate solutions for challenges facing the SME’s specifically lucrative financing and marketing strategies.

The Gulf and Dubai based Small and India well support medium Enterprises (SME’s) as it has emerged as the leading trading partner at $55 billion which is poised to grow to $100 billion within 2020. In return, India has also attracted many Gulf-based investors to receive an investment intention of up to $52.14 billion-a 25 percent hike than observed as in 2017.

Saudi Arab, Dubai, Muscat, Oman, Sharjah, Qatar have already leased a lot of infrastructural SME’s projects into trade and tax-free zones to attract in more foreign-based investors, boost up the infra, technological space thereby providing in a boost up to overall GDP contribution to rise to 3.8 to 4 percent by 2023.

This way the statistics point out that the Middle Eastern region has now started to diversify and find another formula of success than depending on its core oil and Natural Gas resources. 2019-2023 has already been termed as a digital economic wavefront as the Middle East looks out for the emergence of a strong and improved economy having a high talent pool of individuals.