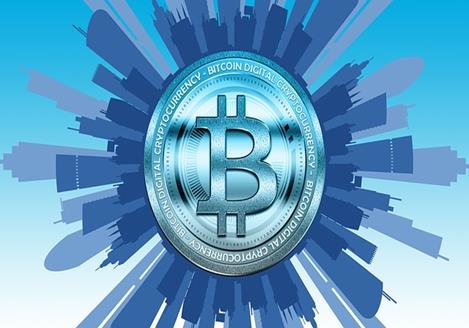 JP Morgan Chase-The Biggest US bank by the Assets and a global financial lender will develop a Prototype digital coin based on Blockchain technology to support its rich customer base to perform instant swifter payment transfers.

These Bitcoins based prototype coins can be transferred as well as instantly redeemed for an equivalent amount of US Dollars as soon as a client money process gets initiated through Blockchain module and thus it makes the process swifter.

As per the words quoted by Umar Farooq, head of Digital Treasury Services and Blockchain at JP Morgan, “The JPM coins are only designed and tested for B2B (Business to Business) prototype, and money movement flows, and hence company has no plans for individual transactions.” It will also be tested with only a small number of JP Morgan’s institutional clients and will then just be expanded as a full-time pilot programme.

This has come as a surprise to most financial institutions worldwide as its’ banking CEO Jamie Dimon had once severely criticised Bitcoin as a ‘Global Fraud and failed transactional measure’ in 2017.

However, he soon was himself severely trolled all over, and he had to turn back his comments as he stated that Blockchain had viable utilisation in terms of the financial industry. The Bank also themselves issued a joint statement with Mr Dimon saying that “They always had pinned huge hopes over Blockchain technologies potentiality and are ever supportive of the cryptocurrencies as long as they are properly controlled and are a part of regulatory measures.”

The Banking giant also stated that it has massive trust that JPM Coins launched with their in-house Quorum Blockchain Module, will be a huge hit and that it will yield significant benefits like: –

Qatar FinTech Hub, a QDB Incubator, Concludes Demo Day for Wave 2 of its Incubator and Accelerator Programs and Opens Applications for Wave 3

WPP, the global advertising giant noted that the overall brand value of the top 100 global firms surges ahead 6% to be at $5Tn

Co-create to innovate: a wiser way thanks to smart property cities

The IMF stated that during this year in 2021 Bahrain’s Economy...

Banking Arena getting a fully paradigm shift with the support of...