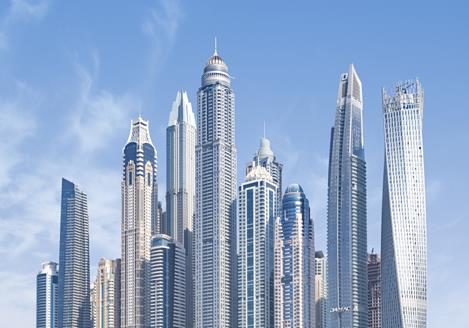 Middle Eastern largest economy is poised to enter an elite pool of nations like China, UK, Japan, etc by generating a whopping $10 billion revenue which is planned in line with its economic transformation vision plan 2020-2030. According to the words quoted in a report drafted by IMF (International Monetary Fund) and global law firm Hogan Lovells “Saudi Arab economic transformation plan will be switching in full gear to ultimately achieve its 2030 economic roadmap vision of raising as much as a whopping $200 billion revenue.”

According to word quoted by Saad Alrashed, a partner at Hogan Lovells in Riyadh, “Vision 2030 is devised to form a competent as well a vibrant body of the private sector that can also sustain outside the ground of its depleting hydrocarbon and oil-gas resources, thus leading to a complete economic changeover”.

Saudi Arab is already eyeing to view a drastic shift in all lead sectors during 2019-2020 as the heat of demand of PPP (Public-Private Participation), and privatization policy is already picking up very well. Thus Saudi Arab is ready to venture out in a new field and challenge its competitors like Japan, UK, China, etc to view a complete dynamic private as well profit based entities in leading sectors like Energy, Natural reserves, Oil-Gas, Transport, Utilities, Telecommunications, Service sector, Facilities, and Logistics, etc.

For Competing better with the bigger competitors, how AI can be optimally leveraged by...

For Aiding the SMEs for opening up their digital doors as well as in...

Moody’s stated that Blockchain drive would expand the Sukuk Market with support from an...

For providing better aid to bolster the base for tech start-ups...

AMERC: A Short Insight for the African and Middle East Region