HOW TO PREPARE FOR THE REVOLUTION OF ARTIFICIAL INTELLIGENCE? 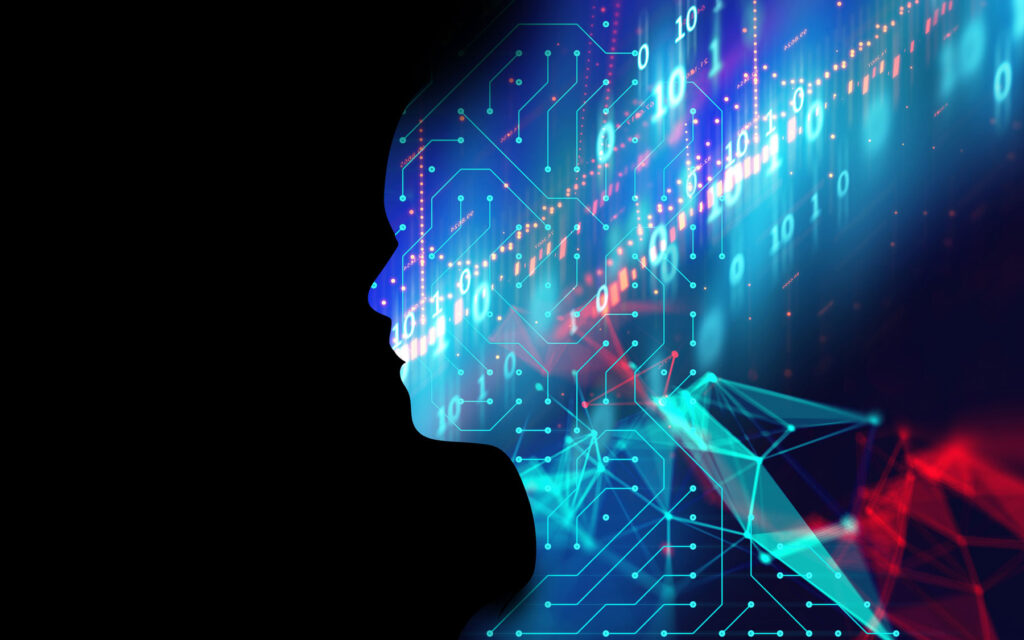 In one generation, artificial intelligence is expected to infiltrate almost every aspect of modern life. Andrew Howard , responsible for sustainable research at Schroders , examines some of the most significant changes that are likely to occur.

Artificial intelligence promises a social and economic change comparable to that of the first industrial revolution. However, this profound change will be compressed in a single generation, rather than in several generations, as happened in the first revolution, allowing society to adapt to its impact. The effects of artificial intelligence have barely begun to be seen and it is impossible to know the full extent of their impact in the future. Even so, Schroders highlights four areas of impact that they believe will be particularly important.

The potential for huge economic benefits

The range of consultants and industry experts who have explored the issue so far are almost unanimous in the view that artificial intelligence will deliver significant economic benefits. According to some estimates, one could see an additional production of 16 billion dollars exclusively from artificial intelligence in 2030, helped by significant increases (between 11% and 40%) in labor productivity.

If these numbers materialize, the implications will reach far beyond the niche sectors of technology. The McKinsey Global Institute predicts that 70% of companies will adopt at least some form of artificial intelligence in 2030 and it is said that the issue has already been addressed in most boards of directors.

Disruption in the labor force and social adjustment

A technology that is capable of making decisions autonomously could revolutionize those jobs that are based on judgment, knowledge and perception. The result could be a significant disruption in the workforce. However, the main problem is not the permanent loss of employment but the need for the workforce to be updated with technological skills and adapted to the different roles that people will play in an economy with new connectivity. This will be a key aspect for companies to remain competitive and enjoy future success.

It will be vital to mitigate social unrest to provide training and support to society so that it can make this transition in a non-abrupt way and provide a safety net for those who can not make that transition. With a society that is increasingly being denied rights, providing this safety net could be the key to protecting the role of public institutions.

Concentration of power: how could companies respond?

It is likely that artificial intelligence creates positions of dominance reinforced in themselves by leaders already in office. Larger companies will accumulate more data, giving them a competitive advantage. If it is exploited wisely, it will allow them to develop more powerful ideas and actions, reinforcing their scale and strengthening their competitive positions.

In the immediate future, technology leaders will probably maintain their dominance, with corporate power concentrated in the hands of a few. This entails risks that lead to unhealthy monopolistic behavior in which social welfare and the interests of consumers or workers are subordinated to profitability with very few controls or balance in their actions.

This concentration creates headaches for regulators, particularly when it comes to supervising intangible technology sectors, where assets are mobile internationally. In Schroders they expect a growth in the political approach to limit the range of the use of artificial intelligence or that it is required to share the information to help the competition. A key approach is likely to be to provide transparency, so that companies must explain how algorithmic decisions are reached.

From the point of view of Schroders, it will be increasingly important that companies emphasize the benefits that the use of data and artificial intelligence can provide, instead of focusing on the control of both as a source of competitive advantage.

Governments are already struggling to increase fiscal revenues enough to cope with the growing demands of aging populations. Revenue is likely to be concentrated in the hands of fewer individuals or companies, creating greater challenges for governments trying to tax. The shift towards growth in intellectual property-intensive industries has also begun to create fiscal difficulties for governments with cash shortages. Many of these governments have responded with combined efforts (particularly through the G20) to ensure that technology companies (who have historically proven to be experts in minimizing their tax payments) pay taxes in accordance with their scale.

Looking ahead, it is likely that more revolutionary fiscal reform and international cooperation will be necessary to address the threat of a deficit that could otherwise undermine the ability of governments to provide the services that societies expect. It will be more important than ever for companies to focus on business models that offer social benefits and profitability, without relying on aggressive fiscal strategies to support the benefits.

The formula for the success of artificial intelligence

Extracting concrete conclusions about the impact of artificial intelligence, which still remains in childhood from its potential impact, can only lead to conjecture. As scrutiny increases, Schroders believes that the companies that are most likely to succeed are those that:

Social changes are inevitable. At Schroders they expect governments and regulators to focus more and more on actions to address the resulting difficulties. That policy response will help separate companies that have prepared for the challenges from those that do not.