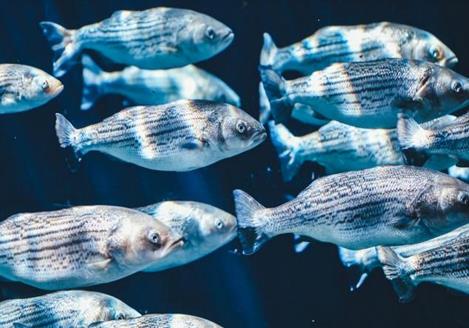 As investors in the municipal bond market, we recognize how difficult it is for active managers to add value when investing in one of the bond markets with the highest credit quality. Therefore, we have tended to underweight broadcasts of general obligations. General obligation bonds are backed by the credit and collection capacity of the municipality that issues them and, historically, these bonds have had high quality and low risk, leaving little room for active managers to add value. In recent years, the quality of credit has deteriorated as states and local governments have struggled with pension programs with insufficient funds and increasing post-retirement benefits promised to their workers.

One of the reasons why state and local pensions are increasingly receiving a smaller volume of funds is the huge gap between the assumed rates of return versus the actual return on assets.

At the beginning of 1990, the average return planned by the pension plans was 8% (graph), which was reasonable given that the yields on the 30-year Treasury bonds were between 6% and 7%. Since then, market yields have collapsed while baseline assumptions for investment have generally remained constant.

While the markets have discounted part of this dynamic, we believe that the general obligations, in aggregate form, are not compensating investors, and that is why we have maintained a consistently lower exposure. However, our team of analysts has found opportunities in some loans, which are considered lower quality and sometimes problematic, which have been carefully analyzed and we believe that their spreads compensate adequately for the increase in risks.

In fact, we have invested in Illinois’ general obligations to an attractive current yield, given a series of steps that this state has taken to face its obligations and its deficit. Instead, we have disengaged from the general obligations of Connecticut, despite its performance profile, given our belief that fundamentals are still challenged, current credit ratings could be at risk and spreads could be further expanded.

In summary, in our view, it is better to let others invest in high-quality, low-risk municipal bonds, while we concentrate our knowledge in areas where we can add value through a robust analysis process and a selection of credit, focusing on those credits in which we feel we are being sufficiently compensated for the risk assumed.

Share. Facebook Twitter LinkedIn Email
Previous ArticleIS THE EXPLOSION OF MERGERS AND ACQUISITIONS SUSTAINABLE?
Next Article HALF OF THE WOMEN AROUND THE WORLD FEAR THEY WON’T BE ABLE TO AFFORD FOOD IN RETIREMENT