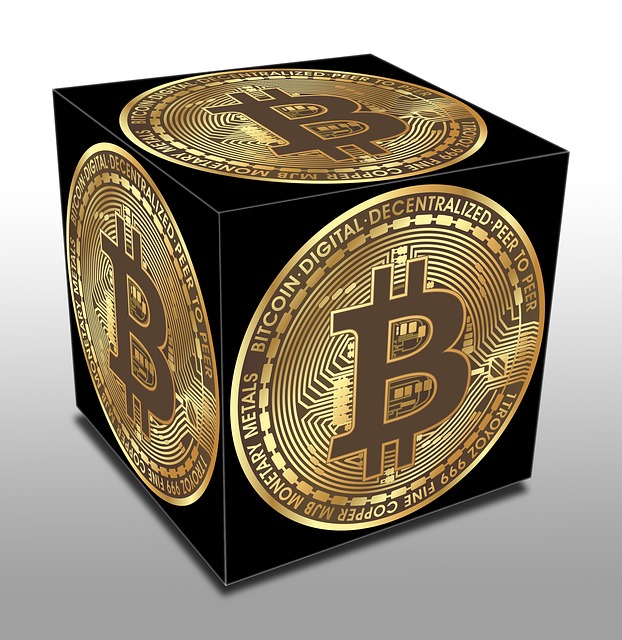 Bahrain’s Central Bank has now issued “Final rules that would also be governed including a range of activities on issuance relevant to crypto assets.” It also covers the target area of licensing to governance, jurisdiction and cybersecurity laws.

According to words quoted by Khalid Hamad, executive director of banking supervision at the central bank, “the move from Central Bank is in line with the mission of Bahrain to develop a set of comprehensive rules that are sharia-compliant for a better fintech eco-support system. It would also support Bahrain to be reigned as a ‘Financial Hub’ amongst the entire MENA (the Middle East and North African region).”

With this Bahrain will have the following benefits like: –

•    Thus, it would help Bahrain to regain the supremacy as competition intensifies from counterparts in the region and beyond.

•    It would be the first of its kind for implementing a stricter law, yet operating with ease and would also help it gain the upper hand over the joint pilot cryptocurrency project initiative started by its neighbouring countries Saudi Arabia and the United Arab Emirates.

Saudi Arab in joint association with the United Arab Emirates has launched a pilot cryptocurrency asset drive with a vision of easing cross-border payments and better understanding blockchain technology.

As per a report by Bank for International Settlements survey, “the very existence of the Blockchain technology and crypto assets is debatable, and they are not fully convinced of utilisation of digital currencies, Middle-Eastern economy has trusted the potential carried by decentralised public ledger of transactions as they are swifter and fully secure.”

As per words quoted by Ola Doudin, chief executive officer of BitOasis- leading crypto-currency exchange platform in the entire Middle East, “Bahrain’s move to take charge from the front is in line to build stronger crypto-asset ecosystem amongst Arab world.”

SprinkleXchange, an initial public offering platform built using blockchain is one amongst the 28 companies also operating with the fintech’s Sandbox regulatory measure for a brief period of nine months initial trials, as Central bank overviews its potentiality.

Ever since lower crude prices have miscued Bahrain’s economy (2014), it has been overviewing different sources to stabilise its economy. And acquiring the crypto asset supremacy is the only solution to it.